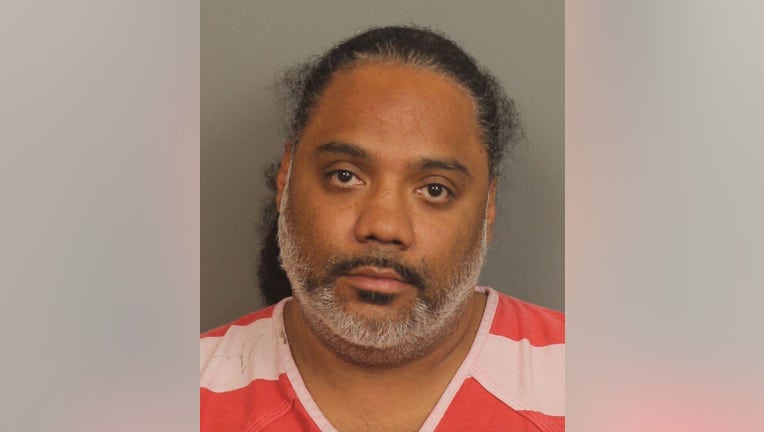 ATLANTA - A Georgia man convicted in absentia after he failed to show up for the final day of the murder trial of his ex-girlfriend is finally back behind bars after his case was featured last week on America's Most Wanted.

Maurice Nesbitt had been on the run for almost 1,307 days after authorities said he cut off his electronic monitoring anklet and fled before the final day of his trial on Sept. 29, 2017. Nesbitt had been free on bond during his trial despite the then-Fulton County District Attorney Paul Howard describing him as being "dangerous."

U.S. Marshals in Alabama acting on an anonymous tip to Crime Stoppers set up surveillance before 7 a.m. Monday along a block of a Birmingham street where Nesbitt was reported to be staying, Chief Deputy U.S. Marshal Cliff LaBarge said. The team encountered a man who looked like Nesbitt inside a nearby home and he acknowledged he was Nesbitt and was taken into custody, LaBarge said.

He is being held at the Jefferson County jail without bond and awaiting the extradition process to be returned to Georgia.

In 2014, 34-year-old Rashawn Jackson was found dead from an apparent gunshot wound to the head in an apartment complex off Campbellton Road in southwest Atlanta. Her mother apparently made the discovery, investigators said.

Prosecutors told FOX 5 that Nesbitt repeatedly beat and abused Jackson over six years, and prior to her death, she hoped to end the relationship.

Nesbitt, then 35, was arrested on murder charges and allowed to be released on bond by a magistrate judge, prosecutors said. He was arrested once again after a 2016 failed court appearance but failed to appear in court Friday for the jury's verdict and sentencing.

Nesbitt was found guilty of felony murder, aggravated assault with a deadly weapon, and possession of a firearm during the commission of a felony. He was given a sentence of life in prison.

The Associated Press contributed to this report. This story is being reported out of Atlanta.