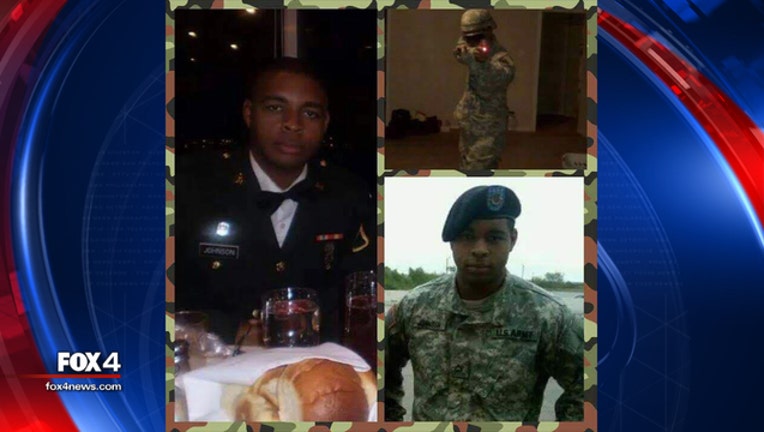 The Army says Micah Xavier Johnson, named as a suspect in the Dallas police shootings, served in the Army Reserve for six years and did a nine-month tour of duty in Afghanistan.

DALLAS (AP) — The gunman who killed five police officers at a protest march had practiced military-style drills in his yard and trained at a private self-defense school that teaches special tactics, including "shooting on the move," a maneuver in which an attacker fires and changes position before firing again.

Micah Johnson, an Army veteran, received instruction at the Academy of Combative Warrior Arts in the Dallas suburb of Richardson about two years ago, said the school's founder and chief instructor, Justin J. Everman.

Everman's statement was corroborated by a police report from May 8, 2015, when someone at a business a short distance away called in a report of several suspicious people in a parked SUV.

The investigating officer closed the case just minutes after arriving at a strip mall. While there, the officer spoke to Johnson, who said he "had just gotten out of a class at a nearby self-defense school."