JASPER, Ga. - A north Georgia man has been sentenced to multiple years in prison after officials say he cyberstalked a woman and called in a bomb threat, all because she didn't want to go on a date with him. 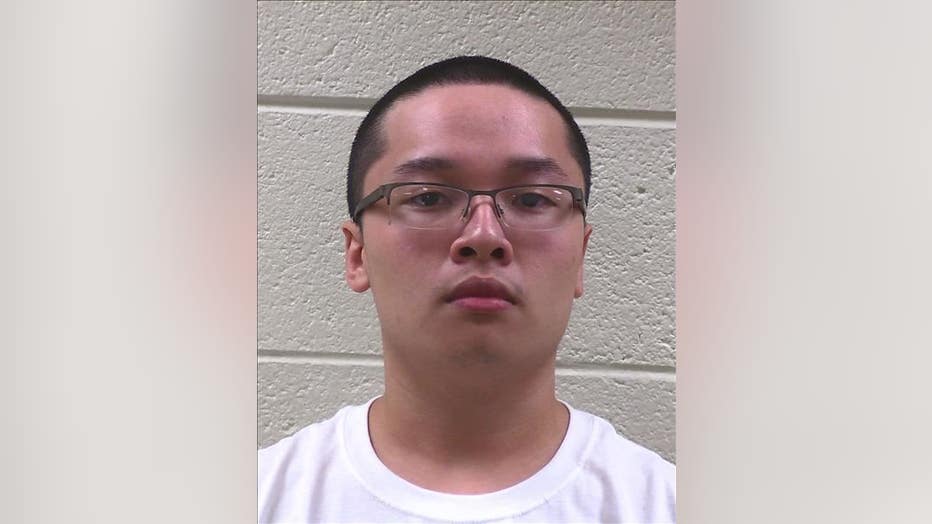 According to the U.S. Attorney, in February of 2017, the unidentified victim rejected 23-year-old Vinh Bao Chau's request for a date. After the rejection, officials say he "began a campaign of terrorizing and harassing" the victim, sending her countless telephone calls and text messages.

Chau also created fake social media accounts that he used to send hundreds of messages to the woman threating to gruesomely harm and kill her.

On March 7, 2017, Chau called in a bomb threat to the woman's workplace, which was a church preschool.

After the bomb threat, officials connected Chau to all the harassing messages and arrested him. He pleaded guilty to communicating a bomb threat to a church preschool, cyberstalking of a woman who refused to date him, and interstate communication of a threat.

“Those who hide behind a computer screen to terrorize, intimidate and threaten other people using social media will be brought to justice,” said U.S. Attorney Byung J. “BJay” Pak in a statement.  “The fact that this defendant called in a bomb threat which resulted in the evacuation of a church preschool is particularly appalling.”

Chau pleaded guilty to the charges and was sentenced to three years in prison followed by three years of supervised release.