A crook was caught on camera breaking into a Hindu temple, and priests said this is the same thief who broke into a flower shop and restaurant next door.

ALPHARETTA, Ga. - A bold crook was caught on camera breaking into several Alpharetta businesses and a Hindu Temple, and these break-ins happened just days apart. 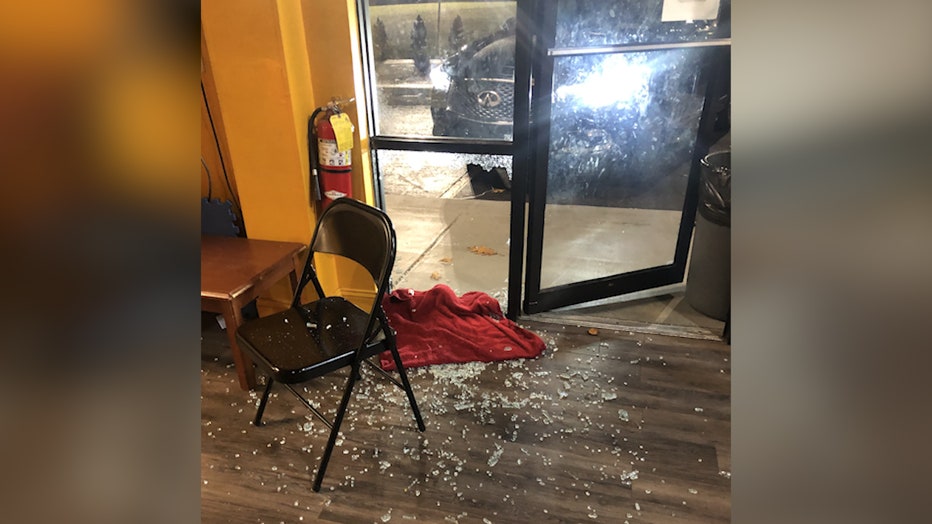 The priests at the Hanuman Mandir Temple said this burglar not only stole from the temple, he stole from a flower shop and a restaurant, getting away with hundreds of dollars and electronics.

On Tuesday, head priest, Srimannarayana Puranam,  said he woke up to a video alert showing someone had broken into his place of worship just after 4:00 a.m.

"He took the cash box, and he tried to steal something else," Puranam said. "But the burglar alarm went off."

Surveillance video shows the thief looking around the kitchen and then running off--cash box in hand.

When the priests looked at the video, they couldn't believe their eyes: 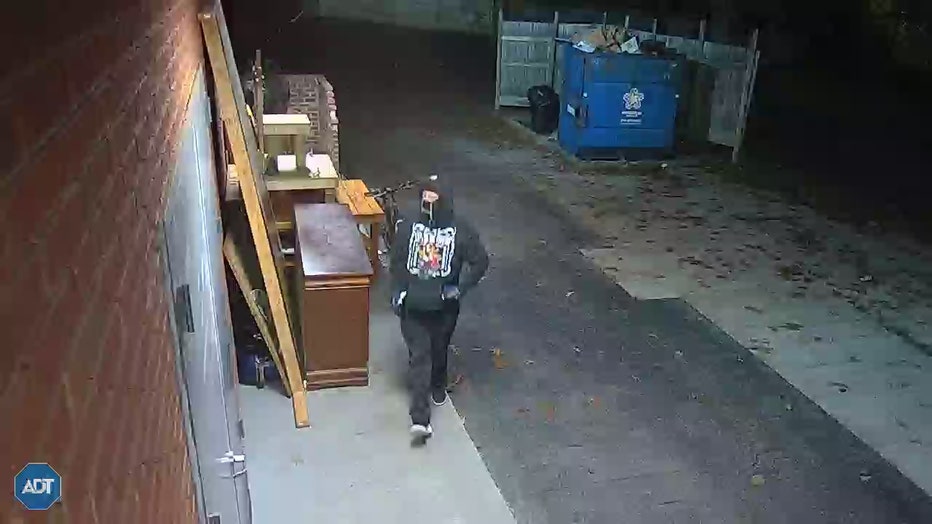 That same man, they believe, came to the building a week ago. Surveillance video shows him smashing the window of the flower shop next door and prying open the door of family owned restaurant, Amma Kitchen.

"The guy came inside, and he took the cash and then broke into the flower shop and took an iPhone and an iPad, so we think he came back to the temple to try and get something," Puranam said.

The building's security cameras also caught the thief behind the building, stealing a bike the priests said belonged to a member of the temple.

"Only one guy is doing all these things," Puranam said.

Worshipers say all these break-ins are quite upsetting. "This kind of thing should never happen period," said devotee Shashank Honavar.

"This is a place of worship, and it's a spiritual place and people come here for peace," said devotee Revathy Kumar. "When we come and find out this has happened, I was flabbergasted," Kumar said.

That's why the priests said they'll be upping security so their place of calm will no longer be a place for crooks.

"We're trying to make more security and put more cameras on it," Puranam said. "We want to focus on the faith and protect ourselves very nicely."

The priests said they just hope this man will not come back again. They said he only got away with a few dollars from the cash box, so they're hoping he stops targeting their house of worship and surrounding businesses.