Marietta police are crediting new technology and community involvement in decline in crime.

MARIETTA, Ga. - As violence continues to be a problem across metro Atlanta, the city of Marietta said they're seeing a downward trend.

Police said crime is now the lowest they’ve ever seen in the city.

MPD said this has to do with three things including community engagement and the use of advanced technology.

According to the Marietta Police Department, "crimes against persons" dropped by 13 percent between 2016 and 2020.

"Crimes against property" went down 21 percent in that same time frame.

"No agency, ours included, wants to take credit for the reduction of those numbers," Officer Chuck McPhilamy with MPD said. "We also don't want to be held accountable if those numbers changed and they went back up."

Here is why MPD believes crime is dropping. 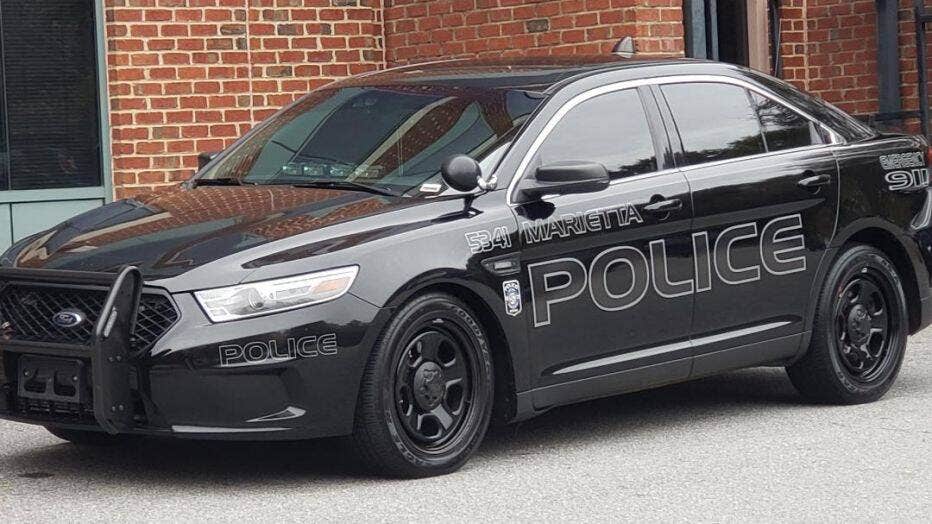 Of course, crime continues to be an issue in some other parts of the metro including Atlanta where shootings are up 50 percent, compared to this time last year.

MPD said it's difficult to speak on other cities without knowing the demographics and details surrounding their cases but believe their efforts could be a starting point.

"When you can get to that place when you have that trust and partnership, that's when you're gonna see reductions in crime," McPhilamy explained.

He went on to say "police department can't do it alone and in any community, they need the community's support. The "see something, say something" campaign that we all talk about sounds so cliché but the truth is, you know your neighborhood better than I do."

Vicki Burley said she remembers a time when the crime was much worse saying her family was robbed a few years back.

"It was very shocking. It was in the middle of the night. Nobody heard anything," Burley said.

Even though the community is pleased with this safer community, they said there’s still work to do.

"I think a big issue in Marietta is speeding. There's not a whole lot of traffic enforcement right now and people kind of take advantage of that probably," another resident explained.

Police said speeding, homelessness, and stunt driving are their biggest issues right now throughout the city.

Police said only 'crimes against society' such as drug offenses have increased.