ATLANTA - Firefighters say a fire at a northwest Atlanta apartment complex should serve as a reminder about chimney safety.

Officials say the fire started from the apartment's chimney.

The blaze happened on the 4100 block of Nobel Creek Drive early Tuesday morning.

According to fire crews, the blaze started in the chimney.

As the weather gets colder, officials say it's important to make sure your chimney is clean before you use it.

"I encourage everyone if you have a chimney, if you're going to operate it, let's get it clean and inspected before you operate it. Because it is that time of year, and a lot of people don't realize the dangers of it and the need to get it inspected and cleaned," a spokesperson for the Atlanta Fire Rescue said.

Thankfully, one person and their two dogs got out safely. 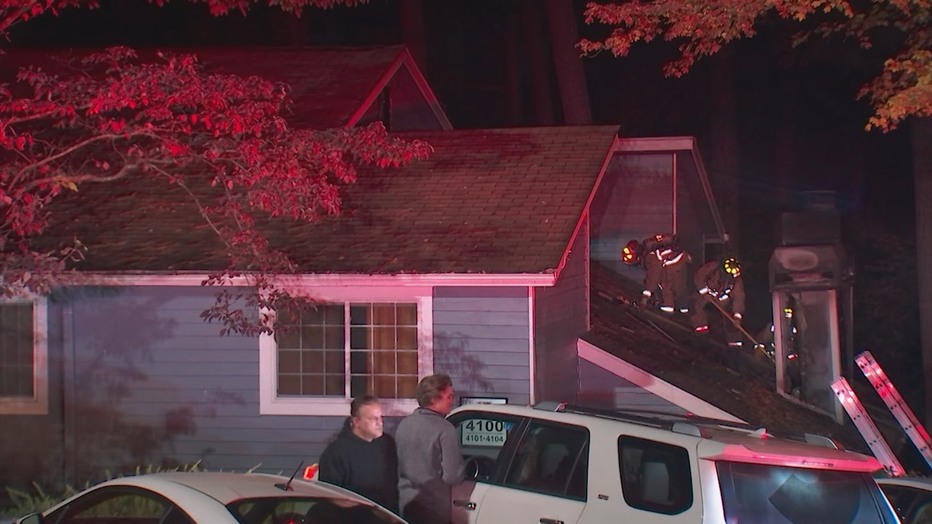 No one else was hurt.