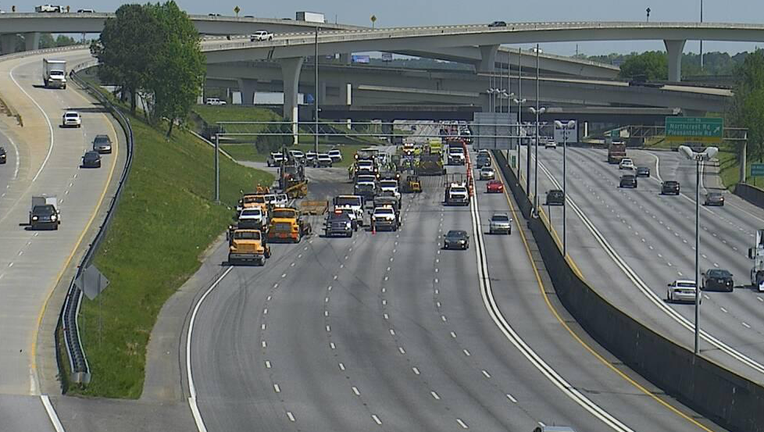 DEKALB COUNTY, Ga - Problems persist on Interstate 85 after a major wreck this morning shut down all lanes.

The Georgia Department of Transportation said on Tuesday an overturned tanker truck caused delays on Interstate 85 south near Gwinnett and DeKalb counties before 6 a.m. on Monday.

An update at 12:48 p.m. said four of five lanes were still closed the wreck wouldn't be cleared until 2 p.m. The emergency roadwork isn't expected to be finished until 11 p.m., causing a "minor impact."

The accident occurred near the Interstate 285 ramp in Spaghetti Junction. Traffic heading south on I-85 was diverted to I-285.

Delays are backed up to Indian Trail Road. It takes at least 45 minutes to travel from Georiga Highway 316 to I-285. 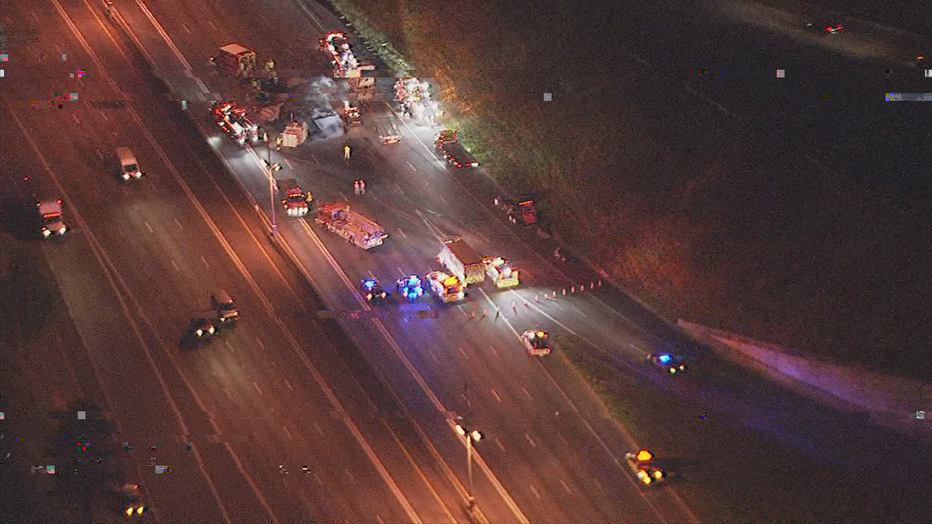 Some speeds on I-85 south in Gwinnett County are near 40% of normal, Georgia DOT reports.