Covington police want to talk to a teen about a shooting at a party that left a 14-year-old girl wounded.

COVINGTON, Ga. - Covington resident Ferdinand Weaver is still shaken up over the shooting on Oakwood Circle that left a 14-year-old girl injured the night of February 27.

"I saw the young lady on the ground, but I don't know who did the shooting or whatever. A stray bullet could kill anybody so it's something to think about," Weaver told FOX 5, standing just a few feet from where the shots were fired.

The girl's mother said her daughter was getting into a car to leave a party when someone in a small black car pulled up and opened fire--with a bullet piercing the girl's leg. Her mother--too nervous to comment on camera--said the high school freshman ran, not realizing she'd been struck until the pain surged through her thigh. The girl is home recovering now as police search for the gunman. 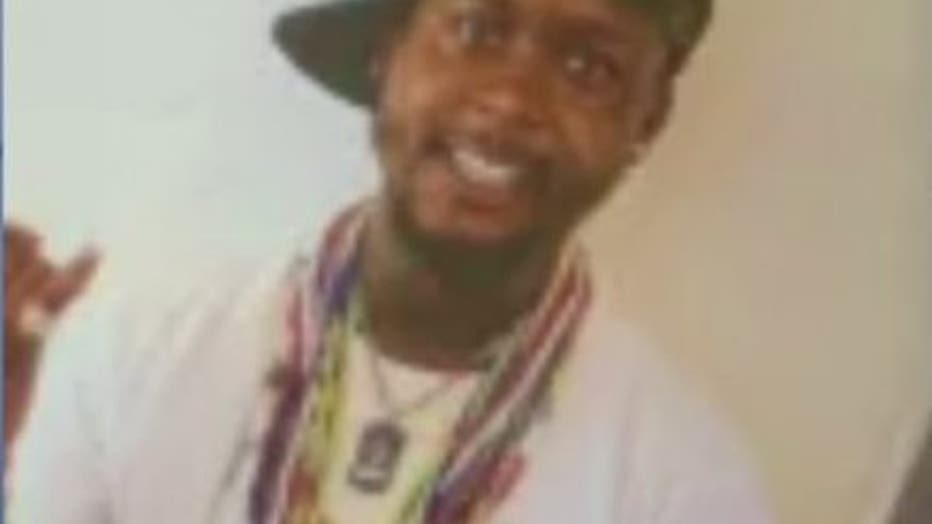 "If the bullet had hit just a few inches to the left or the right, we could've been investigating a homicide. We don't believe she was the intended target. She was just in the wrong place at the wrong time," said Covington Police Captain Ken Malcolm.

Captain Malcolm said no one else was injured in the shooting, but he believes the gunman's intended target that night was 21-year-old Treyvious Stardghill. Stardghill, whose street name in Covington is "61-Thuggg," is wanted for questioning following a string of robberies at the same party.

"Treyvious Stardghill is a suspect we have identified and have active warrants on and the information we received is that he robbed at least three people at the party. We are trying to identify who that person is who shot at Stardghill and we're still trying to locate Stardghill," Malcolm said.

The suspected robber is 5-foot-6-inches tall, weighs about 140 pounds, and has tattoos on his head, neck, and arms.

Dozens of teens and young adults witnessed the shooting and the robberies, but few have come forward with helpful leads. The girl's mother hopes someone will anonymously reach out to the police and do the right thing.

"The right thing right now is not to hold on to this information knowing that this information could have easily taken the life of a child, a 14-year-old child. This could've been so much worse and it's important we get these guys off the streets," said Captain Malcolm.