Victor Hill's legal team said his suspension is unconstitutional and politically motivated. They made their case in a federal courthouse Monday, but there was no ruling.

Attorneys argued the case against Hill is unconstitutional, saying the move by federal prosecutors is politically motivated. 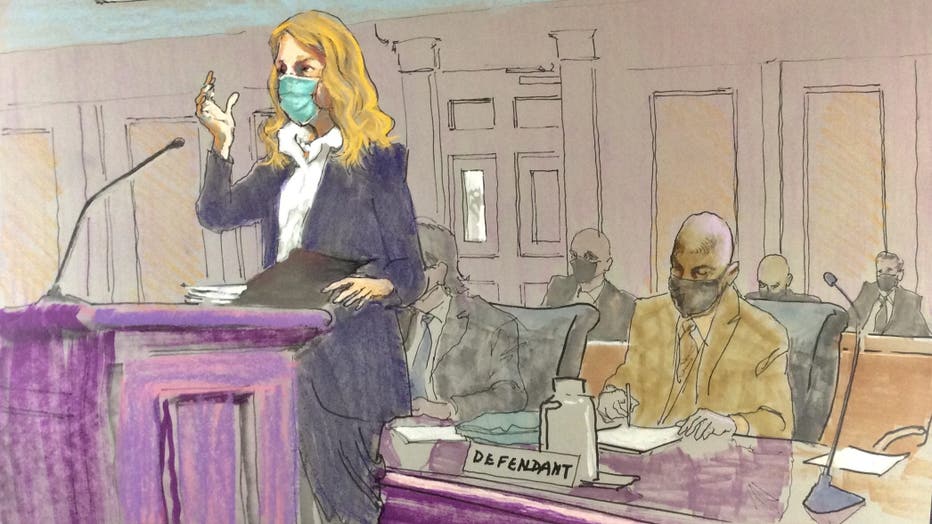 Suspended Clayton County Sheriff Victor Hill appears in federal court for a hearing on his motion to dismiss the indictment against him on Nov. 29, 2021. (Richard Miller)

"But for the fact that this case involved victor hill, there would be no case," Drew Findling said.

"Never in the history of this country has the Department of Justice ever prosecuted anyone for conduct even remotely similar to what Victor Hill is being prosecuted for," attorney Lynsey Barron said. 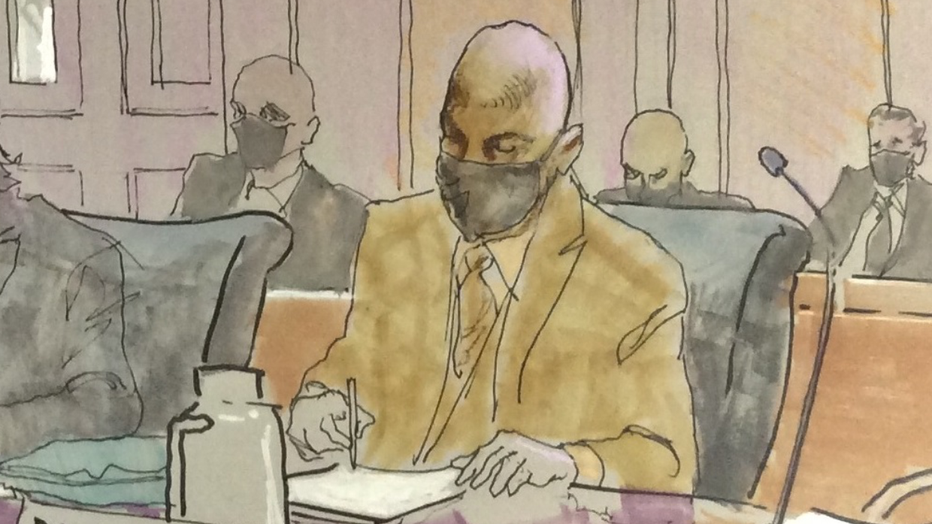 Suspended Clayton County Sheriff Victor Hill sits in a federal courtroom in Atlanta as his lawyer argues for his case to be dismissed on Nov. 29, 2021. (Richard )

Hill was in the courtroom but did not speak when leaving the courthouse. The federal judge did not make a decision in court and did not provide a timeline on a potential ruling.

Suspended Sheriff Victor Hill waived his court appearance, but his defense team entered a not guilty plea Thursday on the new count in the federal indictment.

Hill's suspension was made effective on June 2 based on the recommendation of a panel appointed by the governor. Hill's attorneys cited Georgia code O.C.G.A § 45-5-6 (d), which they say supports their demand he should be reinstated.

"Since the suspension of Sheriff Victor Hill occurred on June 2nd 2021, hence triggering the code section time clock for the Public Official whose suspension would have ended on September 2nd, 2021, Sheriff Hill should have been reinstated back into office on September 3rd, 2021," the letter said, in part. "Because the continuation of this suspension is not supported by law, and his "suspension" has now expired in excess of twenty-seven (27) days, the only statutory remedy is to reinstate the Sheriff immediately."

In the indictment, Hill is accused of ordering deputies to strap detainees in restraint chairs for hours inside the Clayton County Jail.

Kurt R. Erskine, acting U.S. Attorney for the Northern District of Georgia, said Hill deprived the detainees of due process because the force was so excessive it amounted to punishment. Erskine said each charge carries a maximum sentence of 10 years in prison if it is found beyond a reasonable doubt that the use of force caused pain and bodily injury.

Hill pleaded not guilty in federal court. His legal team has argued that Hill's rights have been violated by the government's handling of his indictment and suspension.