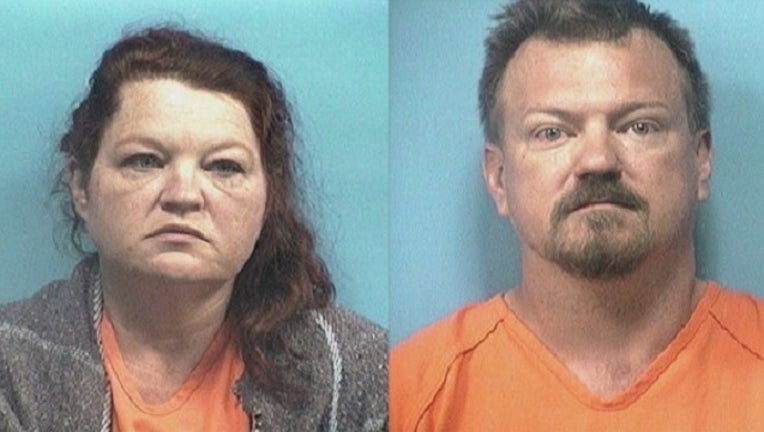 COLUMBIANA, Ala. (AP) — A couple in central Alabama accused of child abuse and forcing him to do yardwork to the point of injury has been arrested.

The indictment says the couple beat the child with a belt and forced him to do yardwork with his bare hands to the point of injury.

The couple is being held at the Shelby County Jail on a $10,000 bond. It's not clear if either has an attorney.