ATLANTA - Authorities say a teen, brandishing a semi-automatic pistol, walked onto the property of an Atlanta city councilman.

Police say he was not looking to do Dustin Hillis any harm. The 17-year-old wanted the councilman's brand new Dodge Ram truck.

He opened the door and was able to drive away.

The 2020 vehicle has a tracking feature. APD and the Georgia State Patrol picked up the location. The young driver floored the vehicle and wound up on the interstate. 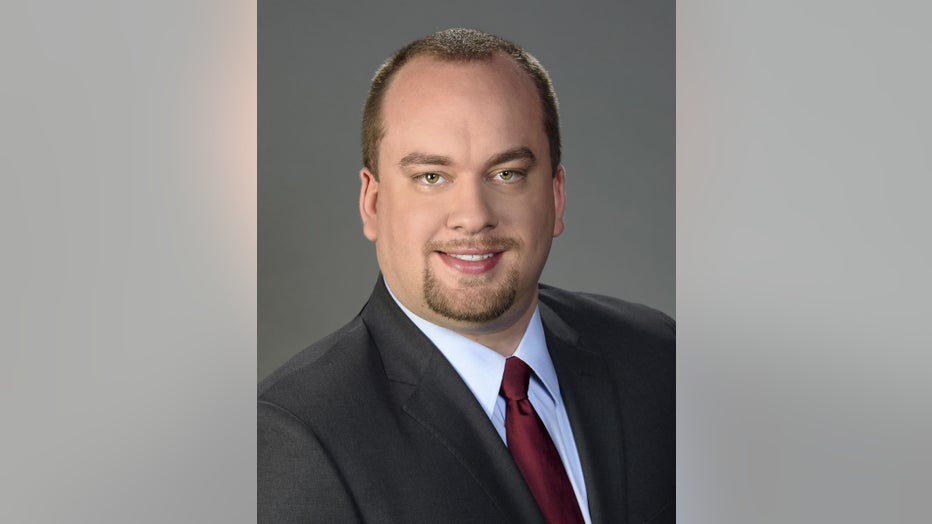 The Dodge Ram overturned. The driver was ejected and would not survive the crash.

When authorities recovered the driver's body from underneath the wreckage, they found Councilman Hillis' truck keys in the 17-year-old's pants pocket.