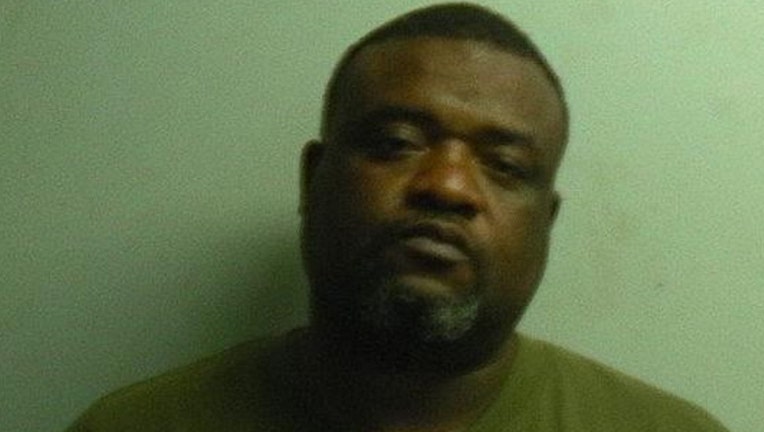 CRISP COUNTY, Ga. - Deputies arrested a Cordele city commissioner after an alleged altercation with law enforcement at the scene of a fatal traffic accident.

Commissioner Royce Reeves was arrested by Georgia State Patrol and charged with felony obstruction of law enforcement officers, disorderly conduct and criminal trespass after a Thursday night incident. He was booked in the Crisp County Jail at approximately 9 p.m. Thursday, according to the Crisp County Sheriff's Office.

Georgia State Patrol said troopers responded to the scene of a fatal wreck between a Hyundai Sonata and Harley Davidson Sportster at about 6:35 p.m. on Thursday near 24th Avenue and 4th Street in Crisp County.

Authorities said a crowd was gathering inside a crime scene that Cordele Police Department investigators had already established using crime scene tape. Emergency personnel allegedly told troopers that people refused to get out of the crime scene area. Troopers told people to exit the area.

Authorities said Reeves was asked several times to exit the crash scene while he allegedly hurled expletives at troopers trying to investigate the crash.

A trooper allegedly attempted to arrest Reeves, who cursed more at troopers and pushed one when he was trying to place him under arrest.

Reeves' bond amount was reportedly set at $2,500 and he was still in jail on Friday afternoon.

Reves was elected to the Cordele City Commission in 2014.

Authorities said a Hyundai Sonata and a Harley Davison Sportster were traveling in opposite directions on 24th Avenue when the driver of the Hyundai Sonata attempted to make a left turn onto 4th Street and turned into the path of the Harley Davidson motorcycle.