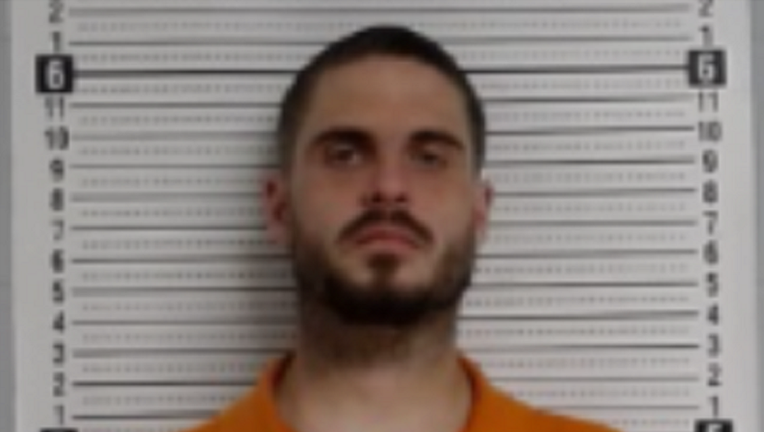 CONYERS, Ga. - The suspect in the brutal beating of a 58-year-old Rockdale County man has had his charges upgraded to murder after the victim died.

Roy B. Dees, 32, was originally charged with aggravated assault and aggravated battery, but those charges were upgraded last week to murder.

Investigators said Dees hit Jimmy Vance several times over the head with a hammer outside a boarded-up building in the 1500 block of Broad Street on the afternoon of May 16. Vance was rushed to Grady Memorial Hospital where he died from his injuries on Friday.

Man beaten to death with hammer

A Conyers man was beaten to death with a hammer.

Dees fled the scene, deputies said, but was captured a short time later after someone called 911 reporting a suspicious person in the area.

Witnesses told deputies the beating happened "for no reason at all." His son said his father did not know the suspect.

Vance's family has set up an online account for donations to help offset the cost of his medical bills and his untimely funeral.