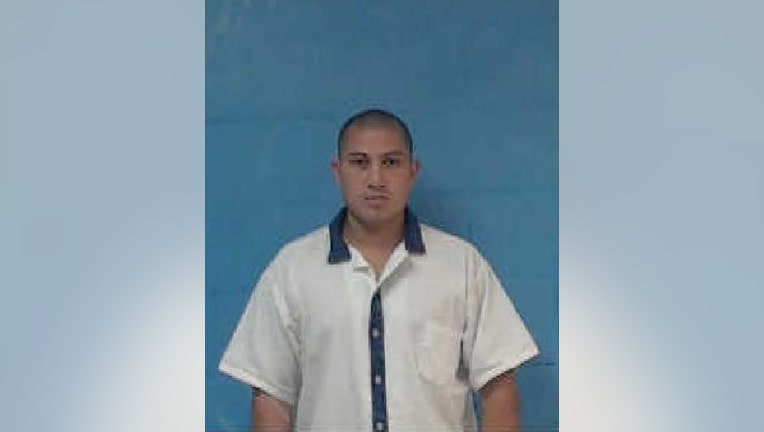 ATLANTA - The Georgia convicted rapist who was mistakenly released from prison early has been recaptured. 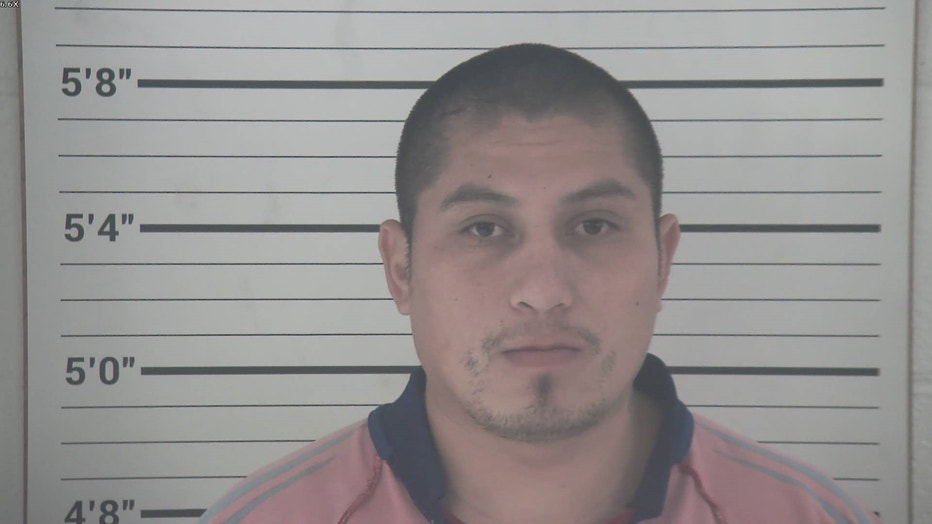 Tony Maycon Munoz-Mendez, 31, was taken into custody in Fort Thomas, Kentucky with the help of the U.S. Marshal's Office on Wednesday evening.

Five days earlier, he was "released in error" from Rogers State Prison in Reidsville, Georgia, according to the Georgia Department of Corrections.

Records indicate that Munoz-Mendez was sentenced to life in prison for a 2012 rape and charges of a 2010 aggravated child molestation and rape, all in Gwinnett County.

No word on when he will be brought back to Georgia.