Both had positioned themselves as staunch Trump supporters, pushing anti-abortion, pro-gun and pro-border wall messages. But while Cowan has taken a more traditional campaign approach, Greene has found a loyal following and controversy during her campaign supporting the far-right QAnon conspiracy theory.

Some Republican officials have condemned her campaign, raising Cowan’s profile. But her stalwarts were outside election sites on Tuesday. 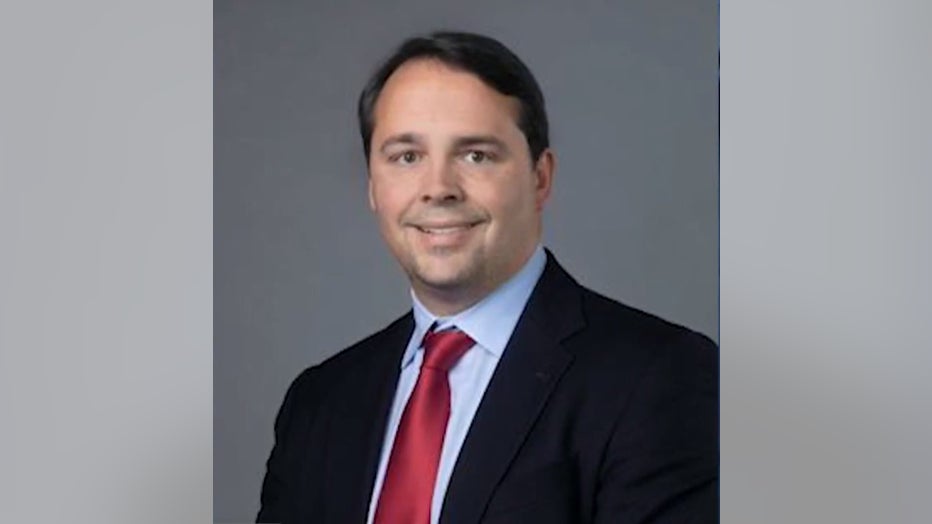 Cowan, who campaigned heavily on his experience to improve the health care system, strongly pushed back on Greene’s comments, saying in a recent interview that she “deserves her own YouTube channel and not a seat in Congress.”

Greene has responded to criticism of her rhetoric by blasting “the fake news media” and “the DC swamp” and labeling Cowan as a RINO, a derisive acronym that stands for Republican In Name Only.

Polls in Floyd County, one of the more populous counties in the 14th Congressional District, remained open two hours late until 9 p.m. after a judge ordered the extension because “software issues” hampered voting there early Tuesday. Lines were light elsewhere in the district. Three polling sites in Paulding County had no lines Tuesday morning and voters were able to walk right in and cast a ballot.

Greene led in the initial June 9 Republican primary by a wide margin but failed to secure enough votes to win the nomination outright.

The district stretches from the outskirts of metro Atlanta to the largely rural northwest corner of the state.

Republican Rep. Tom Graves, who did not seek reelection, last won the seat with over 76% of the vote in 2018.