Consumers experienced rises in rent, gas, groceries, and a variety of other things since the start of the pandemic.

ATLANTA - Inflation has increased at its fastest pace since the 1980s, according to a new report by the US Labor Department.

In October, Atlanta's inflation rate was at nearly 8 percent, the highest inflation increase in the country.

Consumers paid 50 percent more for gas in December 2021 than the previous December.

Smith said some products see a higher increase because they're necessary expenses.

"Goods like gasoline, we tend to be inflexible with our purchasing decision. We still go to get to work. We can't just say, oh I'm not going to go to work because the cost of gasoline is more today," Smith said.

He attributes the rise in inflation to a complicated mix of things.

INFLATION SURGES IN DECEMBER TO HIGHEST RATE SINCE 1982

According to Smith, the unpredictable spending patterns of consumers are driving a part of inflation.

He said the money saved from things like not having to dry-clean clothes while working from home, and government stimulus checks gave some consumers a little more to spend. 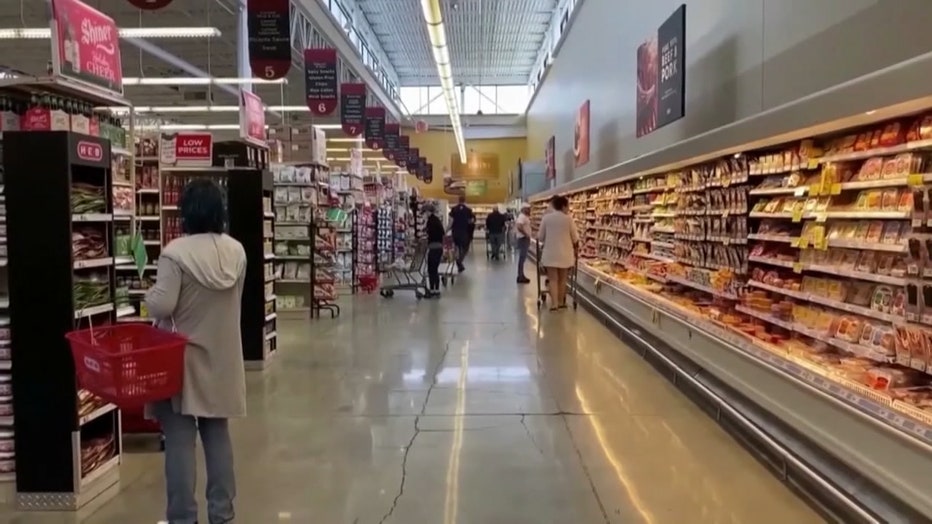 Smith said the suppliers weren't exactly ready for that.

"You have a company let's say that is making cooking utensils. They've cut back their supply because they don't have workers and because they think nobody's going buy anything because it's an economic recession. There's an explosion in demand and at the same time there is a decrease in supply. Now we have supply chain issues, which is causing a backlog, which then has the upward pressured prices," Smith said.

He says the Federal Reserve, which is tasked with maintaining stability, will likely raise interest rates in the coming weeks to try to control the rising prices.