A vigil was held on Thursday for the victims of the Atlanta area spas shootings.

CHEROKEE COUNTY, Ga - Members of the community gathered outside Young's Asian Massage in Cherokee County Thursday night. They came to remember and honor the victims of Tuesday night's spa shootings.

"My heart is breaking for the families and I wish I could take their pain away but I know I can't," said Jessica Lang who lives nearby.

"We're such a small minority in the community, Asians are important and to support the families that lost their loved ones," said Dan Wicker who was at the vigil with his wife and daughter. 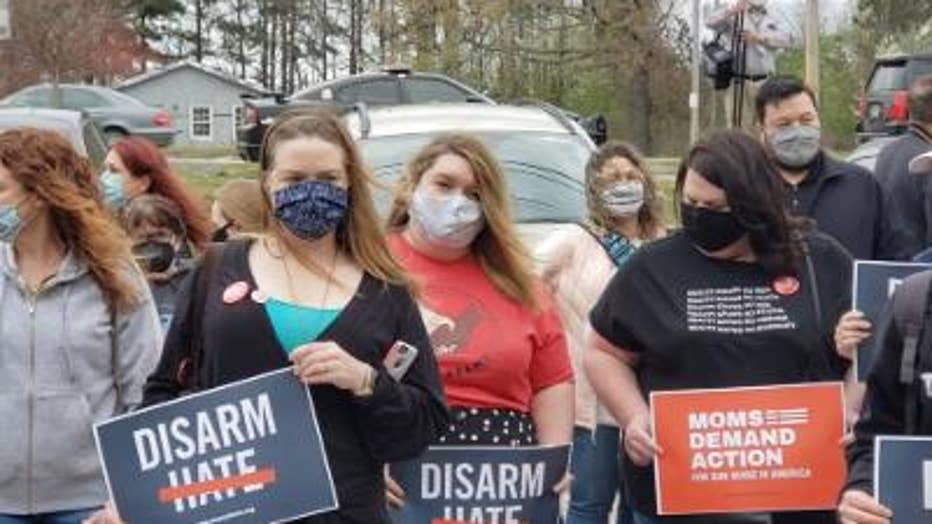 Five people were shot, four of them died when a gunman opened fire at Young's Asian Massage.

"The information I first got was there was a shooting, and the names of those involved and my stomach was immediately in my throat," said Greg Hynson.

Hynson said the owner of the spa, Xiaojie Tan, was a dear friend. He said Thursday would have been her 50th birthday. 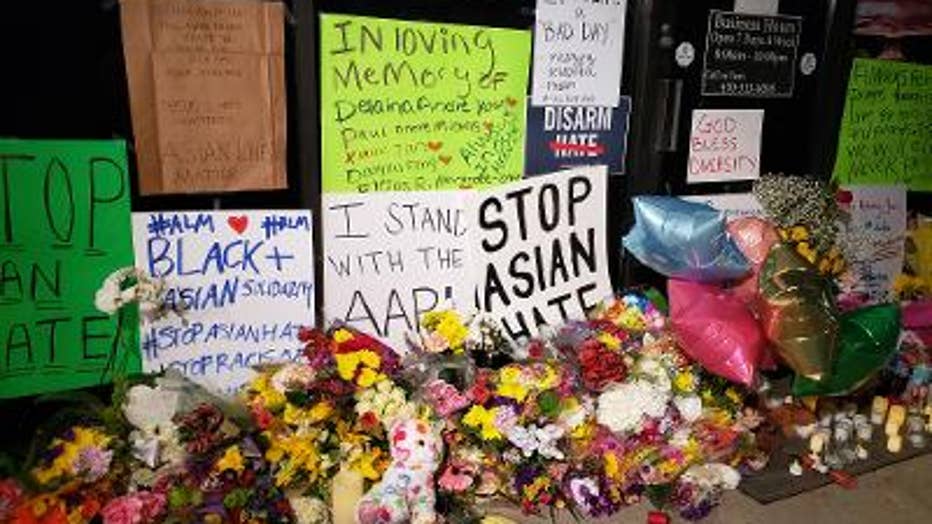 There were also law enforcement officers at the vigil.  Some of them responded to the shooting Tuesday, including Cherokee County Sheriff Frank Reynolds.

"As a community, we're devastated. Our hearts go out to the entire Asian community, this just doesn't happen here," said Sheriff Reynolds.

Sheriff Reynolds was visibly shaken as he addressed the others at the vigil. 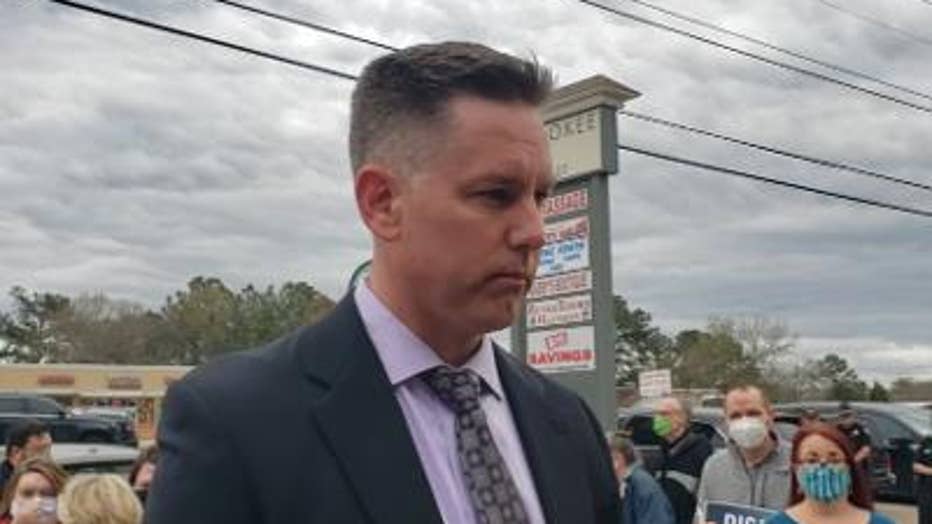 "For me, this is the worst thing I've seen in our community and it breaks my heart," said Sheriff Reynolds.

Robert Long, 21, was arrested for the deadly rampage here and at two spas in Atlanta. A total of eight people were killed. Many families are broken.

"We're committed to providing a safe community and getting a solid conviction on this, you have my promise," said Sheriff Reynolds. 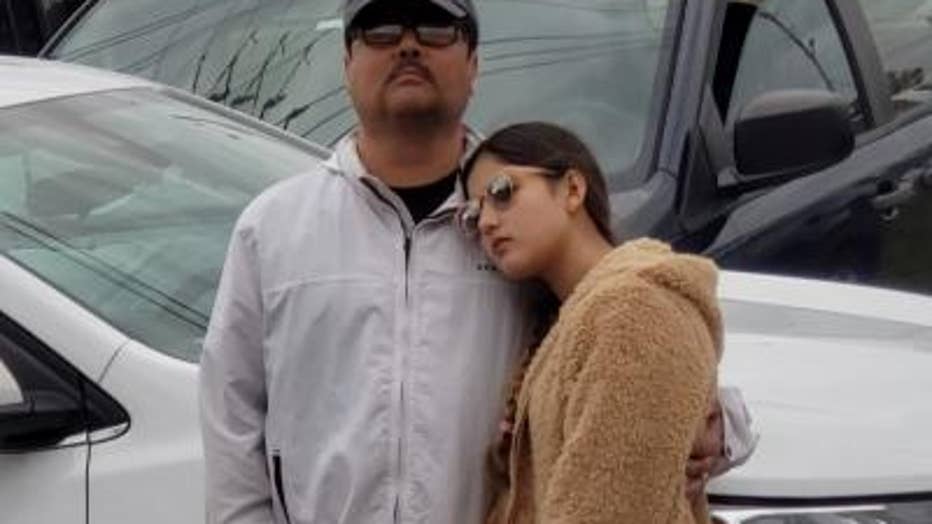 Investigators said Long confessed and blamed the killing spree on his "sex addiction."  Sheriff Reynolds said while they don't have any information that was not his motive, the investigation is still ongoing and if anyone has additional information, they want to know about it.