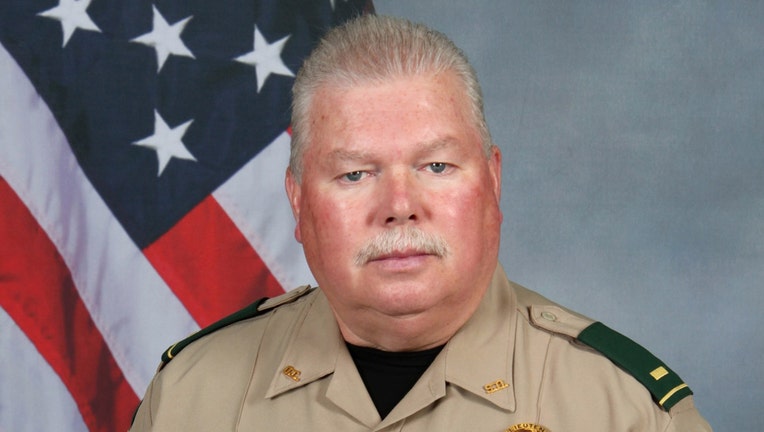 DOUGLASVILLE, Ga.. - Douglas County Sheriff Tim Pounds shared his office's grief publicly following the death of one of its deputies.

Fields began working for the Douglas County Sheriff’s Office in 1981 and retired as a Lieutenant in December 2016.

Pounds said he held back tears as he wrote a heartfelt public message in memory of his colleague and friend.

"Gary Fields is one of the most honorable men I have ever known," the message said. "He was my partner for 15 plus years in the Fugitive Division. Gary and I traveled the United States apprehending bad guys that were wanted by Douglas County. When it came to a situation involving a wanted person Gary knew my thoughts and I knew his. I will truly, truly miss Gary he was one of my best friends."

Field's funeral is scheduled for 2 p.n. Wednesday in the Rosehaven Chapel in Douglasville.