COBB COUNTY, Ga. - Some Cobb County voters were surprised to learn they had to cast their ballots differently Tuesday – by hand.

Voters use paper ballots as part of pilot program for new voting practices.

"It caught me off guard at first, but it wasn't a big deal," explained Zach Okerblad, who voted at the Smyrna Community Center.

In August, U.S. District Judge Amy Totenberg ordered the state to conduct a hand-marked paper ballot pilot as part of her ruling in a lawsuit aimed at ending Georgia's use of outdated voting machines.

Cobb County Elections Director Janine Eveler said they volunteered to be the pilot county this November.

"I think it's been going well," said Eveler. "The voters haven't had a problem with the paper." 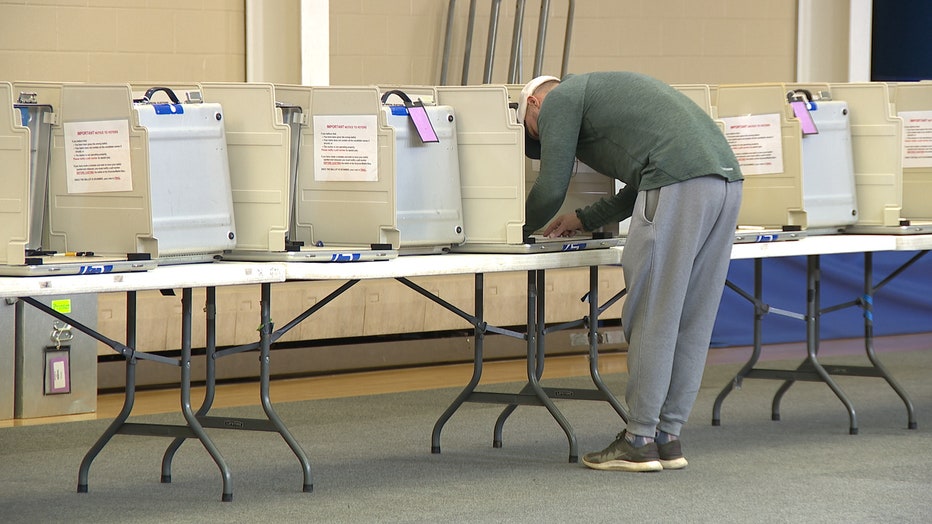 Six other Georgia counties, including Bartow, Carroll, and Paulding County, served as pilots for the state's new electronic ballot-marking devices, which print out a paper ballot for voters to review before officially casting their votes.

"When you think you've got it right then you press that button and this time for the first time in 17 years it will be to print your ballot not to cast your ballot," said Secretary of State Brad Raffensperger.

Cobb County has referred to the pilot as the state's "backup system" because under the judge's order, if Georgia is not able to get the new machines up and running before the March 24 presidential preference primary, they will have to use hand-marked paper ballots.