Jaqueline Murray was supposed to get the keys to her new home in DeKalb County the day after she was released from the hospital. But on Saturday, Murray and her brother realized she would not be getting the keys to the new house.

COBB COUNTY, Ga. - A woman in Cobb County said she was conned out of $2,000 that she put down as a deposit on a new home.

Jaqueline Murray was released from the hospital last Friday after spending two weeks fighting for her life.

"By the time they got here, I almost collapsed. They caught me and put me on the gurney," she said.

Murray told FOX 5 she didn't take COVID-19 seriously. She was an essential worker through the height of the pandemic.

"I thought people were just blowing COVID-19 up until it hit home," Murray said.

She said she regrets not getting the vaccine. 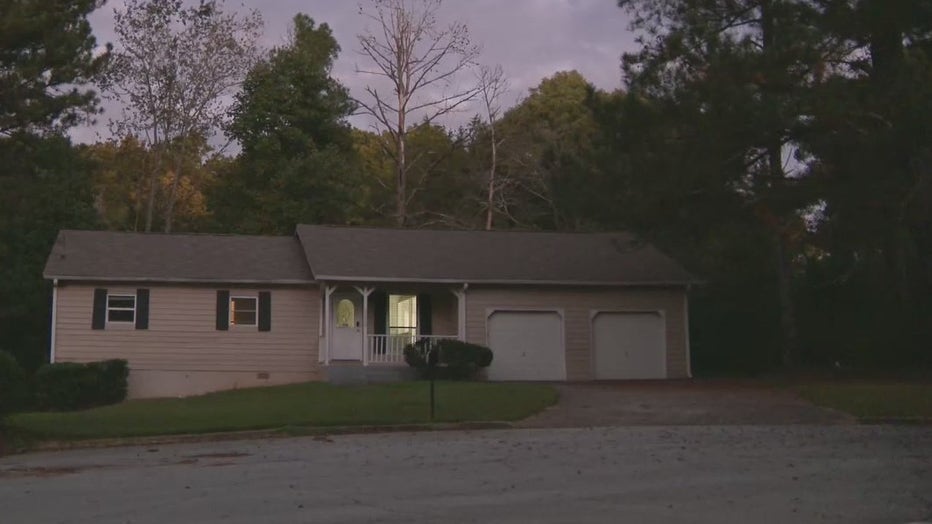 She was supposed to get the keys to her new home in DeKalb County the day after she was released from the hospital.

Her brother, Henry, stopped by the home to do a tour and she put down a $2,000 deposit.

She signed a lease agreement as well.

"The house was beautiful. It was two bedroom, two bath. It had bay windows," she said.

But on Saturday, Murray and her brother realized she would not be getting the keys to the new house.

"It was so elaborate. We did not see it," Murray said.

Murray's brother says he initially reached out to a landlord about a property in Conyers that was listed on the Zillow website. 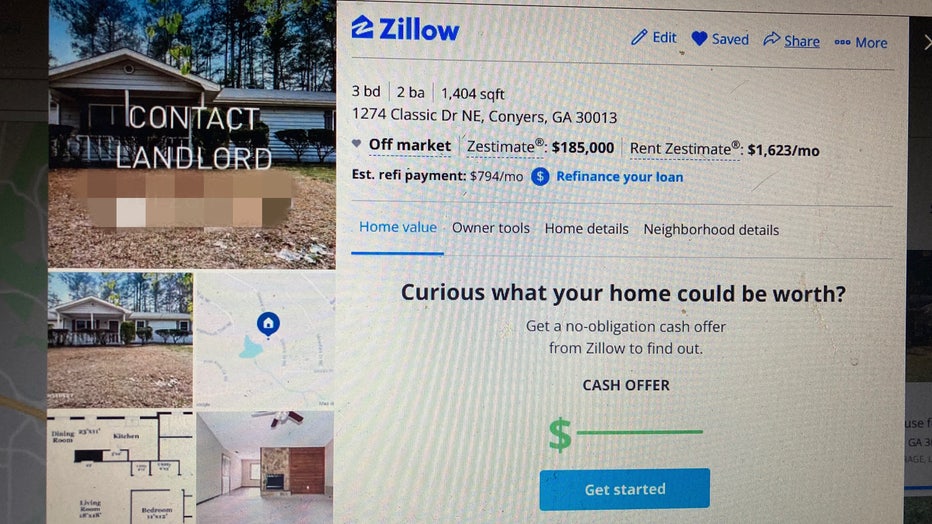 He said he was told that the property was not available, but the landlord referred them to the home in Dekalb County.

FOX 5 has learned that the home is actually managed by a company called Main Street Renewal.

An employee told FOX 5 they do not use third-party landlords.

FOX 5 tried to reach out to the alleged landlord but didn't have any luck.

Murray has lost the money she'd been saving up for a more comfortable home. She said her current home is inhabitable. 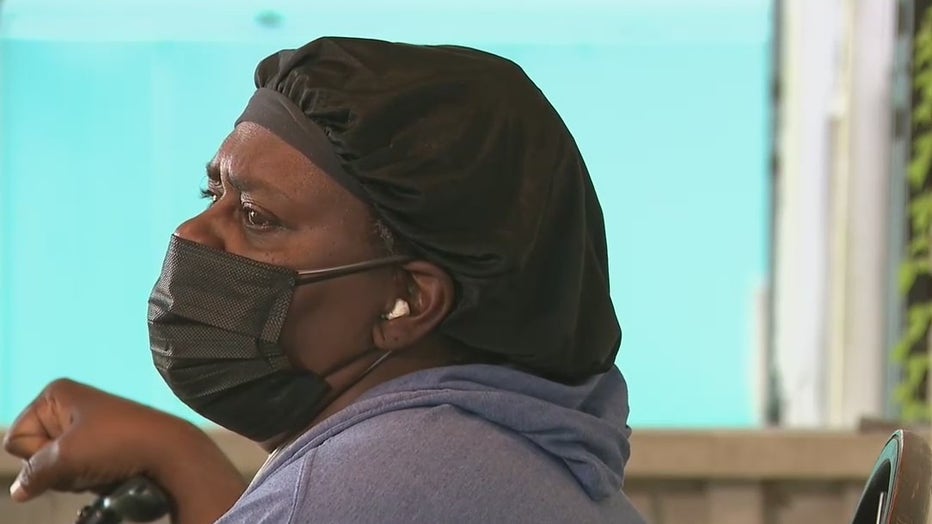 Now, she said she hopes others don't fall for something like this.

"Investigate. Go to the government, the state, and you pull the records, and you see who really owns that house before you exchange anything," Murray said.

Murray said she filed a police report and reported the alleged scam to the rental property company.

She said she also hopes her battle with COVID-19 compels others to get their vaccine.

You can help her out by donating to her GoFundMe.