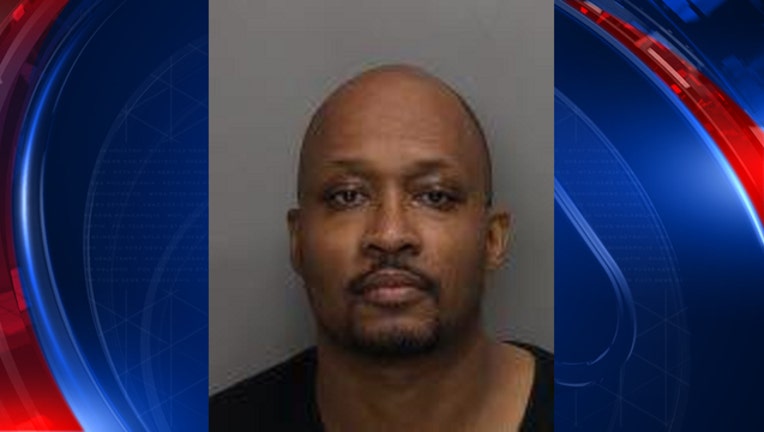 COBB COUNTY, Ga. (FOX 5 Atlanta) - A serial child molester will spend the rest of his life behind bars in Cobb County.

Paige reportedly encountered all of his victims through his girlfriend.

The couple sometimes shared an apartment on Windcliff Drive in Marietta.

Authorities said the girlfriend had children of her own and babysat several others.

Prosecutors said Paige molested as many as five children, though he was only formally charged with abusing two.