Animal shelter shuts down over illness

A mysterious illness has shut down the Cobb County animal shelter.

COBB COUNTY, Ga - A mysterious illness inside the Cobb County Animal Shelter has made a number of animals sick, some have died.  The shelter is closed to the public until they can figure out what it is.

"They're not 100 percent sure what they're dealing with at this point," said Cobb County Communications Director Ross Cavitt.

Cavitt said last week the staff noticed some of the dogs and cats came down with an illness that in some cases was deadly.

"Last week we lost a few dogs and a few cats. Given the seriousness of the illness, that's when the vets jumped in, took tests and sent them off to the University of Georgia. 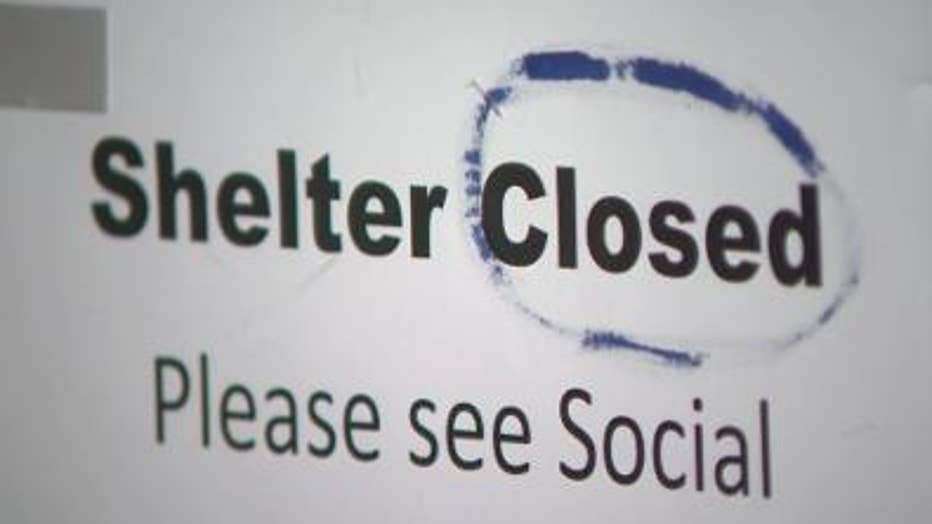 Experts at UGA worked throughout the weekend to determine what the illness is that's affecting the animals.

In October of 2019, the shelter was closed for 2 weeks after a highly contagious disease killed some dogs. That was determined to be Strep Zoo.  But county officials don't believe it's the same thing this time because this time both dogs and cats are getting sick.

"A year ago when they got that illness in the facility it affected primarily the dog population, this time it's affecting both dogs and cats equally," said Cavitt.

The test results from UGA are expected to be back early this week.  In the meantime, the staff is keeping a close eye on the cats and dogs in the shelter, and the shelter will remain closed to the public.