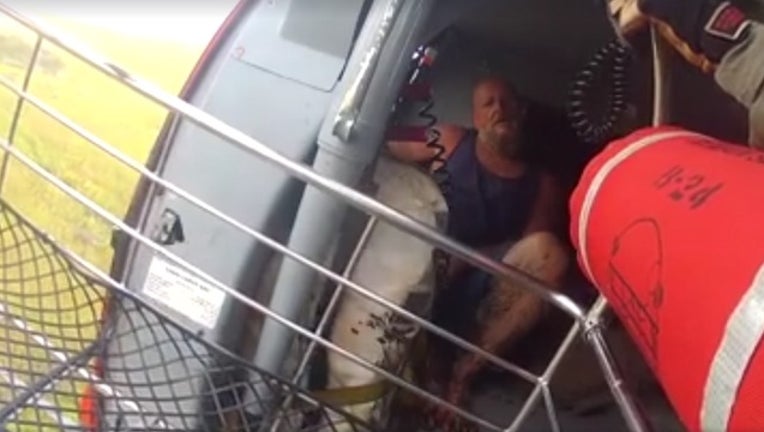 The Savannah Morning News reports that three people were fishing on Sunday evening and tried to take a short cut. But they got stranded on the marsh off the Ogeechee River in Bryan County.

A fourth person who later boated, then hiked, to the group trying to help also became stuck.

Coast Guard Lt. Jacob Clayton says a helicopter was used to hoist the four people from the marsh on Monday afternoon.