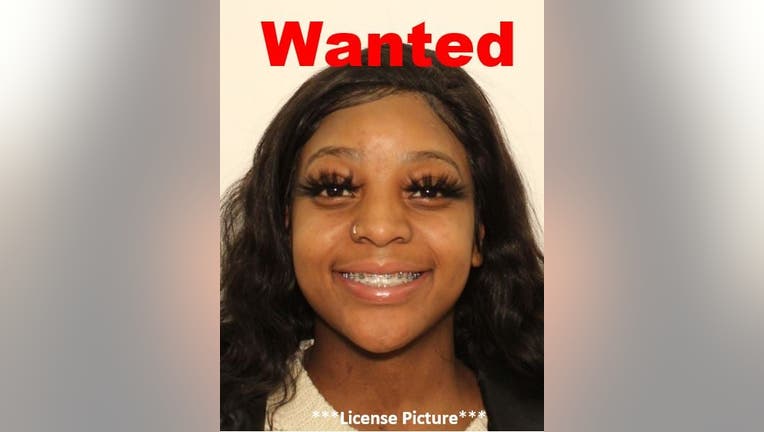 CLAYTON COUNTY, Ga. - Officers are searching for a Clayton County DUI suspect who is accused of flipping her car over while a child was inside.

According to police, their investigation began around 10 p.m. on Tuesday on the 2000 block of Noah's Ark Road. A citizen told officers that they heard a crash, went outside, and saw a 6-year-old child bleeding and wandering alone.

Investigators say the vehicle driven by Goodridge crossed over to the opposing lane and overturned in some nearby woods.

According to police, Goodridge told officers that she had drunk wine but "said she felt fine." A receipt found in the car showed she had bought alcohol a few hours before the accident. Police could not find a child restraint seat in the car.

Medics rushed the 6-year-old victim to a local hospital for emergency surgery. Their condition is not known at this time.

Goodrich was also transported to an area hospital. She is now wanted on charges of DUI, child endangerment by DUI, serious injury by vehicle, child restraint, reckless conduct, and driving too fast for conditions.

If you have any information that can help with the police investigation, please call Clayton County Investigators.