The suspected gunman who barricaded himself inside a home with the child inside was taken into police custody Friday.

Clayton County police and sheriff's deputies say they responded to the area of Dixboro Drive and Andover Drive around 8:30 a.m. after reports of a gunman.

Officials said they discovered that the suspect had a child inside the home and had to change their tactics to ensure the boy's safety. 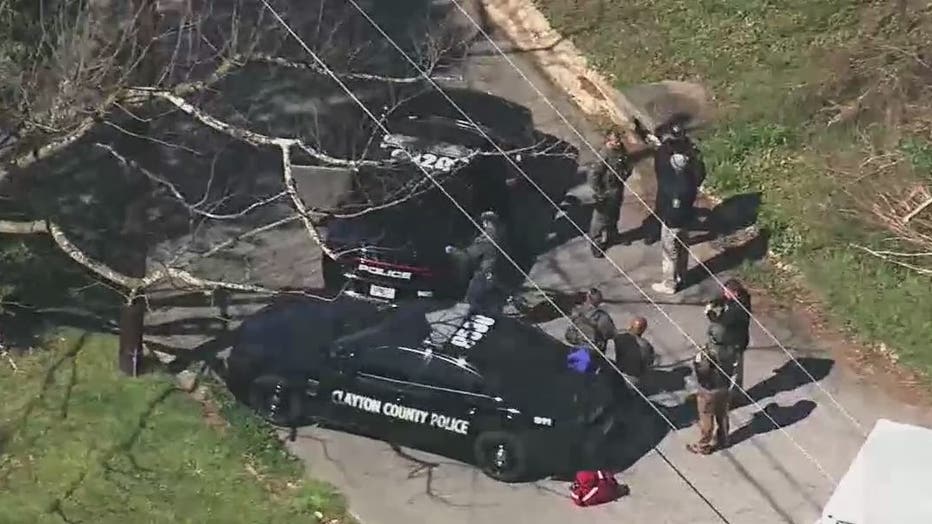 After hours of speaking with the suspect, police say they made entry into the home through a back door when the suspect came to the door to pick up a phone.

The suspect, who police say is believed to be in his late 20s, is being transported to the hospital with unknown injuries. His identity has not been released.

Police say the child was not injured and now is safely reunited with his mother. Officers have not yet determined how the suspect and the child are related. 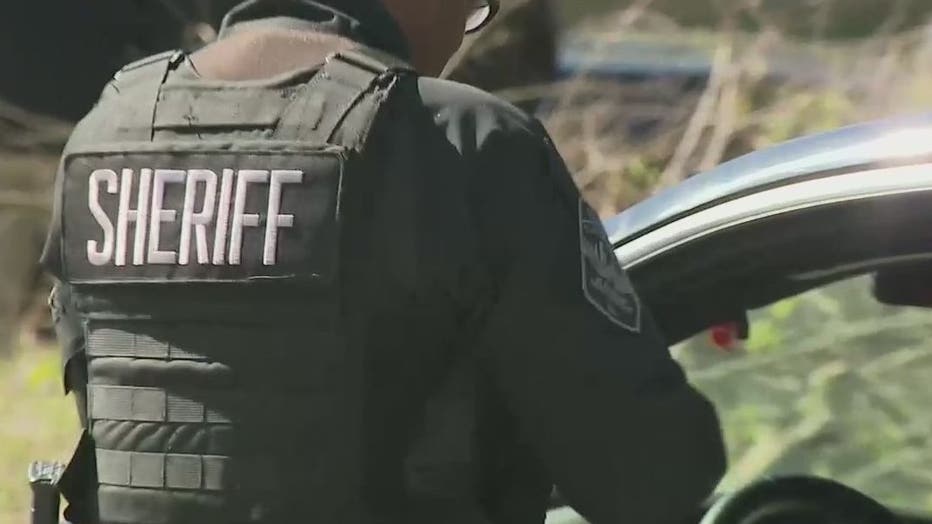