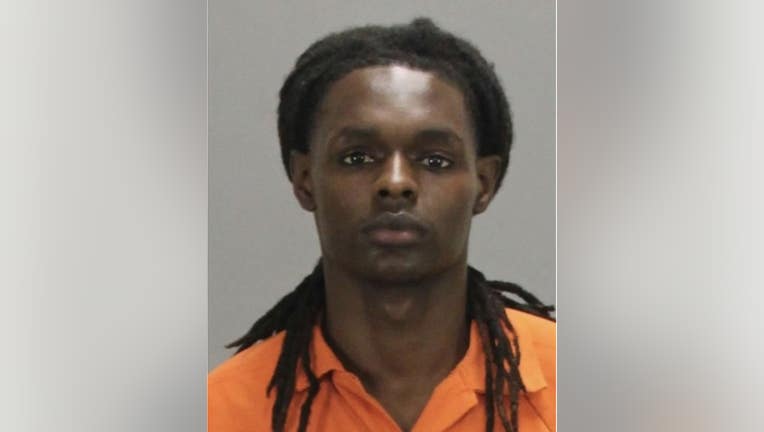 CLAYTON COUNTY, Ga. - The Clayton County sheriff doesn’t appreciate people besmirching his name or the name of his former political rival. But that’s what happened by two men during a traffic stop in his county.

The two men were pulled over by the sheriff’s office COBRA unit, according to a release sent to FOX 5 News, adding "you can't make this stuff up." 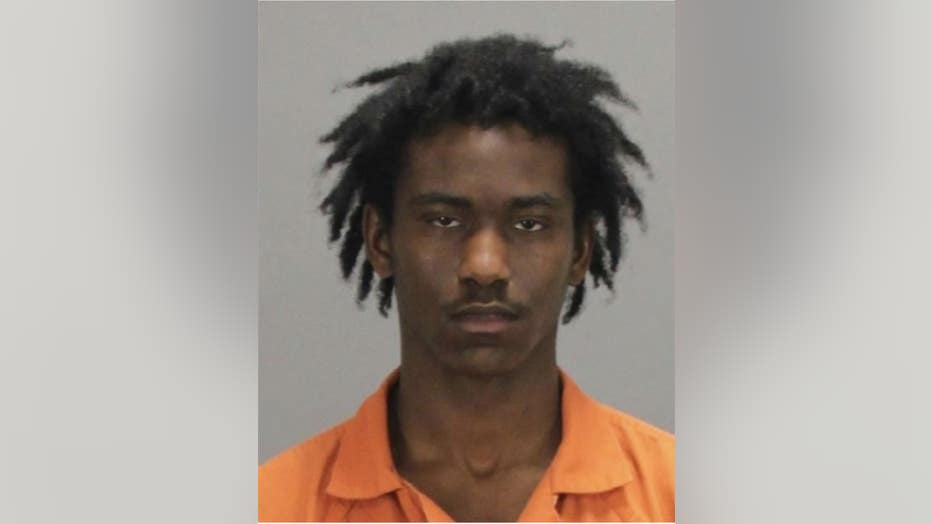 The sheriff called the two “wise guys” gave their names as the current sheriff and a former sheriff, who the sheriff’s office called “long-forgotten former Sheriff of Clayton County who was defeated by Victor Hill 3 elections ago,” in the release. The sheriff was referring to Kem Kimbrough, who 4-year term from 2009 to 2012 was bookended by Hill's terms.

Victor Bernard Hill and Alphonso B. Kimbro were taken into custody on drug and gun charges. Both were booked into the Clayton County jail. 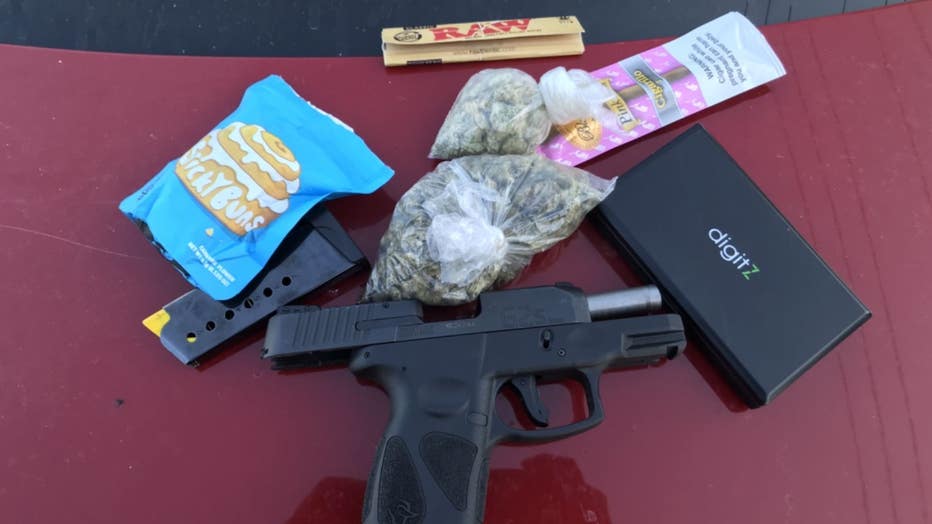 The sheriff’s office released mug shots of the two to avoid any future confusion and a photo of the items found in their car.