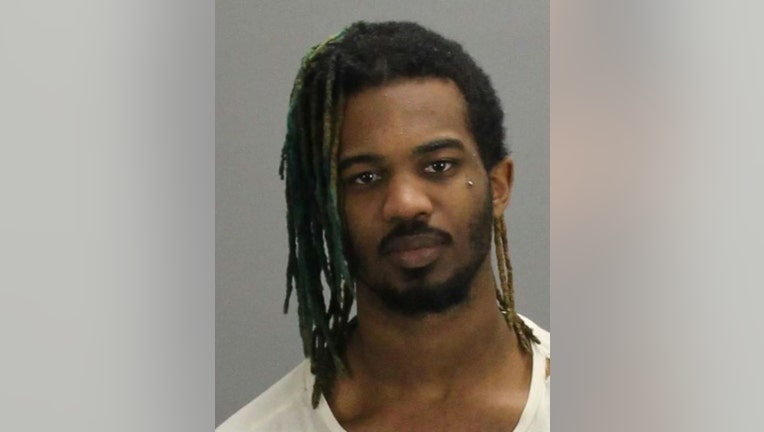 Police said 23-year-old Joshua Weaver was the boyfriend of the victim and was located by tracking his cell phone number, which was given to CCSO by the victim’s grandmother.

Police believe he tried to kidnap Caitlyn Payne while she was looking for a rental home with her mom at the Rivers Edge apartments near the 7000 block of Charleston Court in Jonesboro.

Police said they obtained warrants for his arrest and dropped warrants against the previous suspect, Joshua Hidleburg. Police said Hidleburg's characteristics and hairstyle are similar to what an eyewitness described to police.

Police tracked Weaver to Douglas County and found him in the victim's car, a peach-colored Dodge Charger. Police said Weaver admitted to his involvement in the kidnapping and was transported to Clayton County Police Headquarters.

Weaver cooperated with Clayton County detectives and admitted to being the victim’s boyfriend. Weaver told cops he picked the victim up at a rental property on Botany Drive but said he never forced her into his car.

Police said an argument started at the rental property after Weaver arrived and police say Payne and her mother tried to drive away, but Joshua followed them. Investigators say he eventually blocked in their car, pulled Payne out of her mother's car, and then dragged her to his own car.

After hours of searching, officials say they made contact with Payne and found her at a location in College Park. According to police, the missing woman was safe and in good physical health.