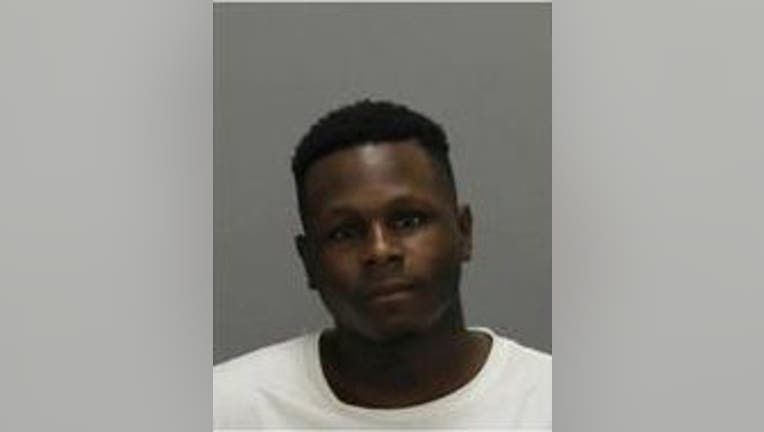 CLAYTON COUNTY, Ga. - A man wanted in Gwinnett County and Florida was arrested in Clayton County.

Officials said he led Clayton County deputies on a chase when they tried to pull him over Tuesday.

He crashed on Highway 314 and tried to run but was quickly caught by a K-9 deputy.

Deputies said Harris had several credit cards with different names, drugs, and a gun in his car.

He had a felony escape warrant in Gwinnett County and a warrant for aggravated assault with a deadly weapon on a police officer in Fort Lauderdale.