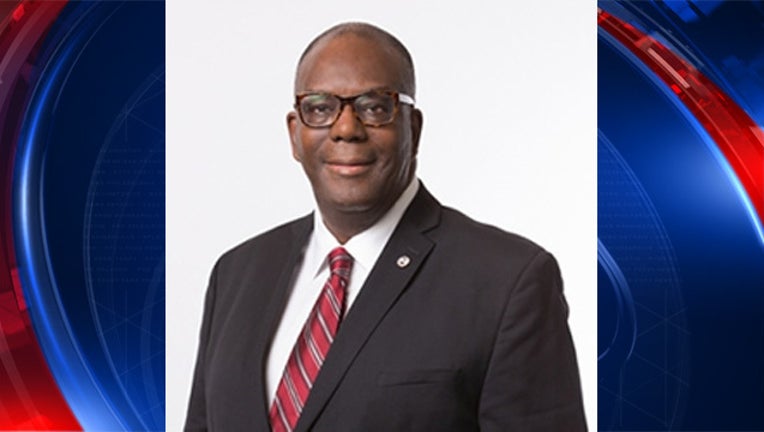 ATLANTA - The president of Clark Atlanta University has stepped down after more than three years in the position.

The Board of Trustees of the university accepted President Ronald A. Johnson's resignation on Friday. He will remain as president until Dec. 7.

Johnson was the fourth president in the university's history.

In a statement, Johnson said it was "a great honor" to serve as CAU's president.

“I thank our exceptional faculty, staff, and alumni for their creativity, hard work and dedication to the success of our students and support of our great university. Most of all I would like to thank our students," he said. "You are the heart, mind, and soul of CAU and I am humbled to have the opportunity to work with so many determined, energetic and innovative young people of promise.”

Lucille H. Maugé will serve as the acting president until a new one is elected by the board. A national search has already begun for Johnson's replacement.

“We are deeply grateful to President Johnson for his service to our university. He made many contributions to the university during his tenure, the most recent being the improvement in the academic quality of admitted students and development of a new strategic plan,” said Gregory Morrison, Chair of CAU’s Board of Trustees, in a statement. “Dr. Johnson departs with an appreciation of the board, faculty, staff, student body and alumni.”

Johnson had been name named president of Clark Atlanta University in July of 2015. He had previously been the dean of the Jesse H. Jones School of Business at Texas Southern University.