Calls to reopen case against man convicted of killing deputy

Kichens and Deputy Aldranon English were trying to execute an arrest warrant on the former civil rights leader at his home in the West End.

The March 2000 confrontation led to a car-to-car shooting. Kichens died from his injuries.

The Georgia chapter of the Council on American-Islamic Relations, the Imam Jamil Action Network, and the Islamic Circle of North America, and other community advocates held a news conference challenging Fulton County District Attorney Paul Howard and his challenger, veteran attorney Fani Willis, to reopen the case under the newly formed Conviction Integrity Unit. 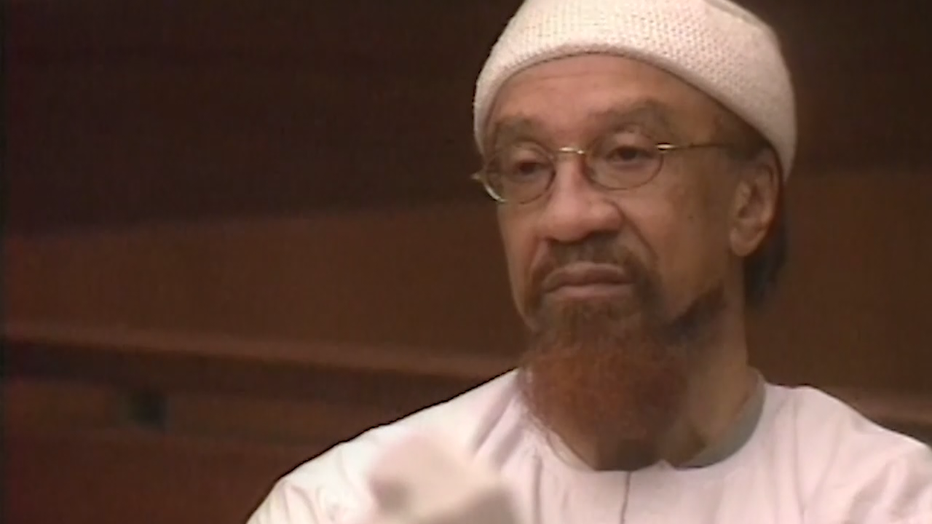 The organizations say the man who confessed, Otis Jackson, is in prison today in Florida. He confessed to killing the Fulton county deputy during an unrelated trial, so it is on videotape now.

Al-Almin's son, who is an attorney, explained what is different this time since the Supreme Court declined to hear the case.

"A lot of the evidence we wanted to present, we are not allowed to present," Kairi Al-Amin said. "For instance, this confession. We knew about Otis Jackson before the initial trial. However, the prosecution told our defense attorneys that one, there was an ankle monitor that proved he could not have been there and two, that he was a little off mentally, so people wouldn't believe what he said. Since then, we have hired a private investigator to check the ankle monitor and the ankle monitor was faulty. Secondly, he confessed on the stand in another trial, and before he did that he had to have a psychological exam and they deemed him not only competent but intelligent."

Howard did not respond to our inquiries.