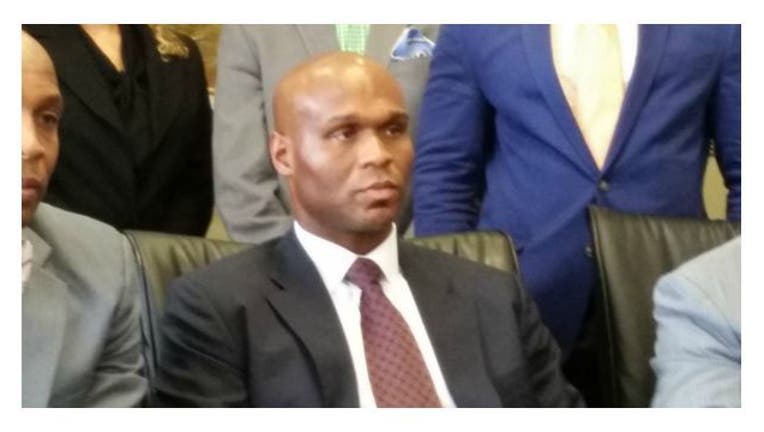 ATLANTA - Darryl Ferguson is a city of Atlanta prosecutor. He wound up on the wrong side of the law during a recent traffic stop which ended with him being taken to jail.

The arresting officer said in his report that Ferguson immediately showed his irritation at being stopped. But now, Ferguson and his legal team claim it was the officer who had attitude and would not tell the motorist why he was being stopped. The reason was speeding. Ferguson said he wasn't going twenty miles over the limit as stated in the police report.

The assistant solicitor acknowledged that when asked for his license, he did not have it with him.

Ferguson said he was then asked by the officer to get out of his vehicle. He declined saying he wanted to wait for other officers to arrive.

He then said things turned ugly when the Atlanta cop reached for his arm and attempted to pull him out of the car. Ferguson ultimately got out after he said the officer grabbed for a Taser and threatened to use it.

Ferguson was charged with obstruction along with traffic counts. He is represented by the well-known Cochran Firm, which has asked for the GBI and the FBI to look into the matter.

For now, the solicitor is off the job with pay pending the outcome of the traffic case.