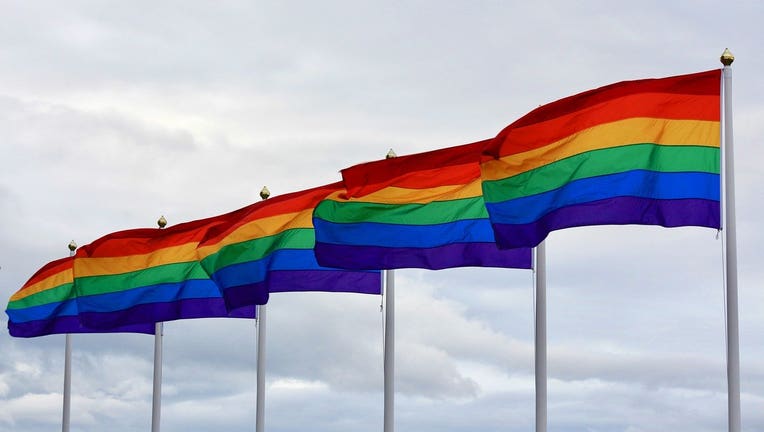 (Image by Filmbetrachter from Pixabay)

ATLANTA - All City of Atlanta employees will undergo LGBTQ cultural humility training, according to a new ordinance announced by Mayor Keisha Lance Bottoms.

The training applies to police officers, contractors, and even the mayor herself.

In a statement after it passed, the city officials say it was approved due to the "growing number of Americans identifying as lesbian, gay, bisexual, transgender, and/or queer (LGBTQ)" and will educate employees about pronoun uses and other important topics relating to the LGBTQ+ community.

Leaders hope the police will foster a safe and inclusive environment for workers, residents, and visitors.