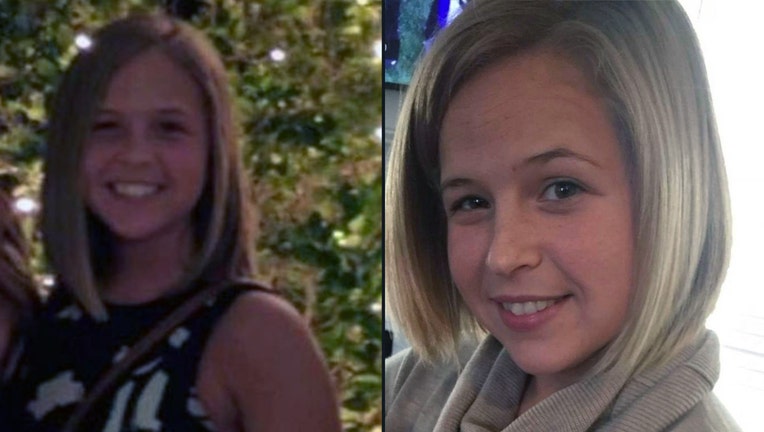 JOHNS CREEK, Ga. - Family members are revealing more details about the timeline in the disappearance of a missing 31-year-old mother from Indiana last seen in Georgia as more details emerge about an unrelated crime for which her husband, who has been named a person of interest in her disappearance, is wanted in Coweta County.

It has been ten days since Ciera (Locklair) Breland was reported missing by her husband, 37-year-old Xavier Breland Jr. No one has been charged in connection to her disappearance, but a more solid timeline has developed about Ciera's trip with her husband to Georgia.

When was Ciera Breland last seen?

Family members said Ciera and her husband traveled to Georgia to visit with family. She arrived in Cleveland, Georgia at her fathers’ house on Feb. 19, a Saturday. By all accounts, it was a good visit with her nieces and nephews showing up to see their 31-year-old aunt who had recently moved from metro Atlanta to just outside of Indianapolis after taking a job at law firm.

Police believe the couple made it 45 miles southwest to his family’s home in Johns Creek, Georgia, together. Investigators have not released too many details from there.

Family members are hoping someone saw the vehicle they were driving sometime in the week following Feb. 20 and will step forward to tell investigators when and where that was. The couple was driving a white 2017 Volkswagen Tiguan with Georgia tag RMB 5869. An FSU Law School frame surrounds the license plate. 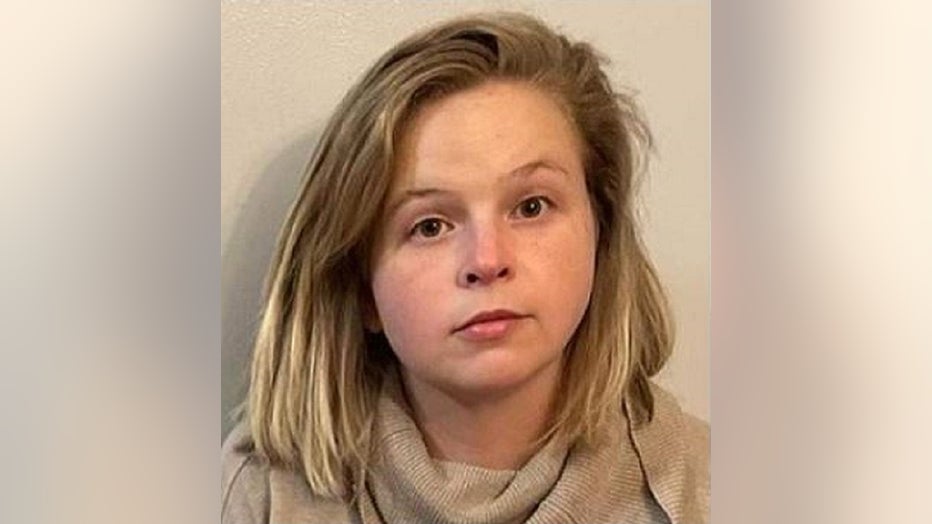 On Feb. 22, her cousin and best friend tried to call her but go not response.

"My sister, they were like strapped together, they never stopped talking to each other, they were, she called her like two or three times a day most of the time, and when my sister texted her, she would always call back without fail," cousin Luke Locklair told FOX 5.

The next day, the couple was supposed to be headed back to Indiana, but family members are not convinced Ciera was with Xavier.

On Feb. 25, according to the Carmel Police Department’s official missing person’s report, Ciera left their home in the Brookstone Park of Carmel subdivision in Carmel, Indiana sometime shortly after 10 p.m. to walk to the nearby store. She reportedly was wearing a black top and purple shorts in temperatures that were in the mid- to upper-20s that night.

Family members said police told them she never arrived there and there was no surveillance video of her entering the store. They also are concerned because her personal phone, her work phone, and a burner phone were all left behind along with her ID, credit cards, and the couple’s five-month-old son. Family members said she had the burner phone to contact them in case of an emergency. 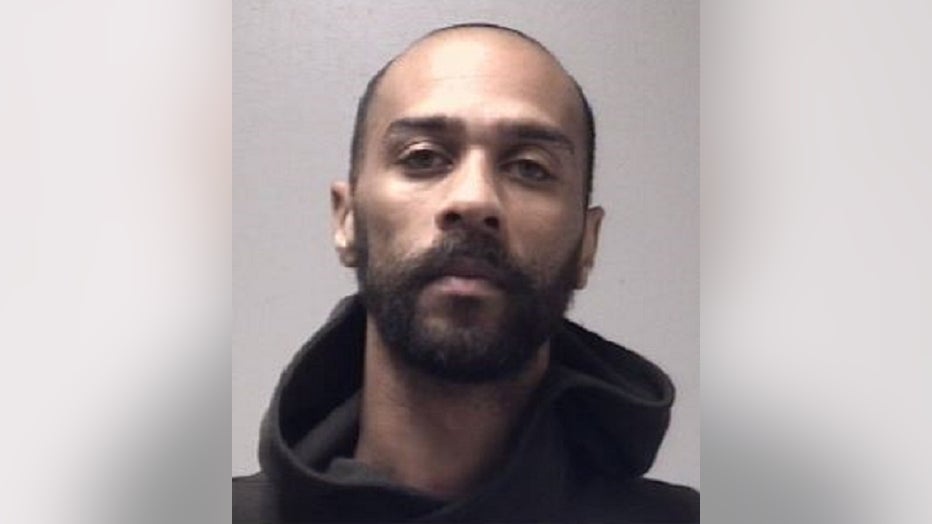 What charges does Xavier Breland face?

On the same day that Xavier Breland said his wife, Ciera, went missing, the Coweta County courts were revoking his bond on an aggravated stalking charge filed by the Newnan Police Department.

According to court records, Breland had an arraignment on that charge on Feb. 23. The next day, a bench warrant was issued for his arrest and by Friday, the court was working to void his bond.

Details surrounding the charge have not been released, but court records indicate it stems from an incident nearly a year ago, on March 11, 2021. Breland was not arrest on that charge for another three months.

Coweta County jail records indicate Breland was being processed into the facility well into the morning of June 3, 2021.

A grand jury indicted Breland on the charge on Dec. 14, 2021 and an arraignment date was initially set. That court date was pushed several times due to omicron surge of COVID-19. 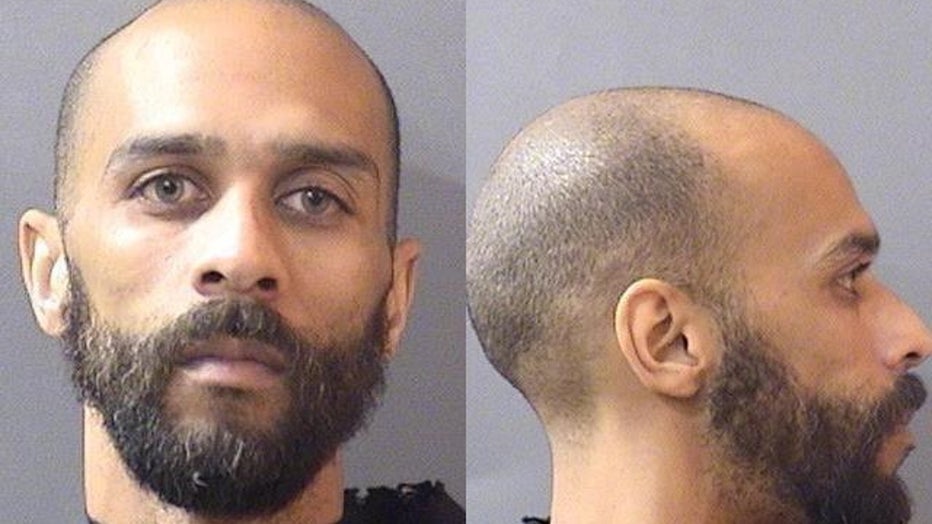 Breland was taken into custody in Carmel, Indiana on March 1 and booked into the Hamilton County jail where he remained Monday awaiting extradition back to Georgia.

No charges have been filed against Xavier Breland in connection to his wife’s disappearance.