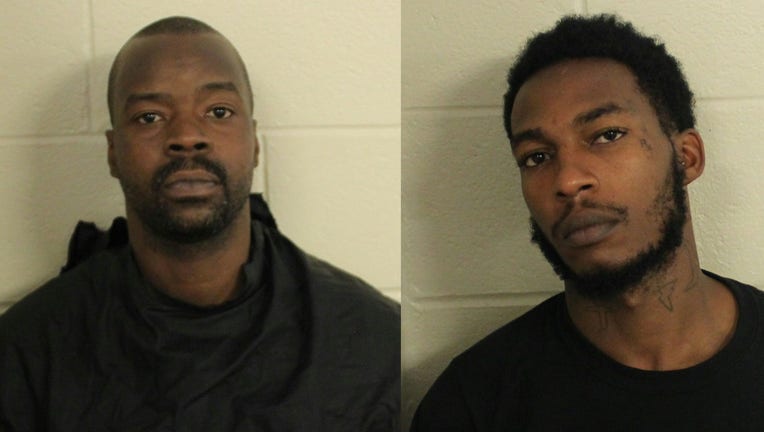 CENTRE, Ala. - Two Georgia men were jailed on murder charges in the deaths of two half-sisters who were killed in Alabama and dumped off a bridge last year.

The three are accused in the shooting deaths of 18-year-old Vanita Richardson and 30-year-old Truvenia Campbell who were allegedly killed in a dispute over a wallet. Investigators believe the group left a party in Georgia and drove into Alabama, where the shootings occurred.

The women’s bodies were found beneath a bridge in Rome by highway workers getting ready to perform an inspection on May 13, 2020.

Court documents didn’t list the name of an attorney who could speak on behalf of Pullen, and records weren’t yet available for the other two men.

The men have been in custody in Georgia since last year, and charges were initiated in Alabama once authorities determined the women died there.