COWETA COUNTY, Ga. - The Coweta County Sheriff's Office wants to find a bold thief who got away with thousands of dollars worth of jewelry from a Costco. Investigators say the man hid in the store, waited for workers to leave for the night, then smashed a glass case and stole thousands of dollars in jewelry. 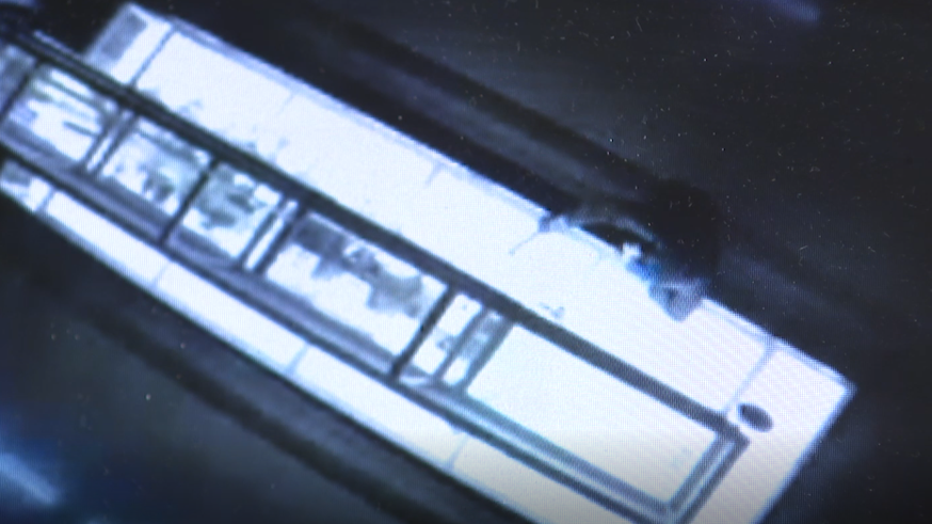 The search is on for a bold thief who investigators say hid in a Costco, waited for workers to go home, then made off with $13K in jewelry. (Costco surveillance video / FOX 5 Atlanta)

It happened on October 10th at the Coscto on Fischer Crossing Drive. Investigators say the suspect cased the store earlier in the day, then returned several of hours later.

“Surveillance video showed that at 7:45 on Thursday evening the offender enters the location, walks around the store, then hides behind a display rack,” says Investigator Jae Robertson with the Coweta County Sheriff’s Officer. “

Once the store closed and workers went home, the suspect made his move. It all played out just after midnight.

“The offender emerges, goes straight for the jewelry counter, bust out the glass, removed the jewelry, placed it in a bag, and left the location,” says Robertson. “When we exited through the employee door, that’s when the alarm sounded.”

When the suspect entered the store, he was wearing a red hat and a fluorescent vest. Investigators say he ditched the vest and left the store wearing a black ski mask. 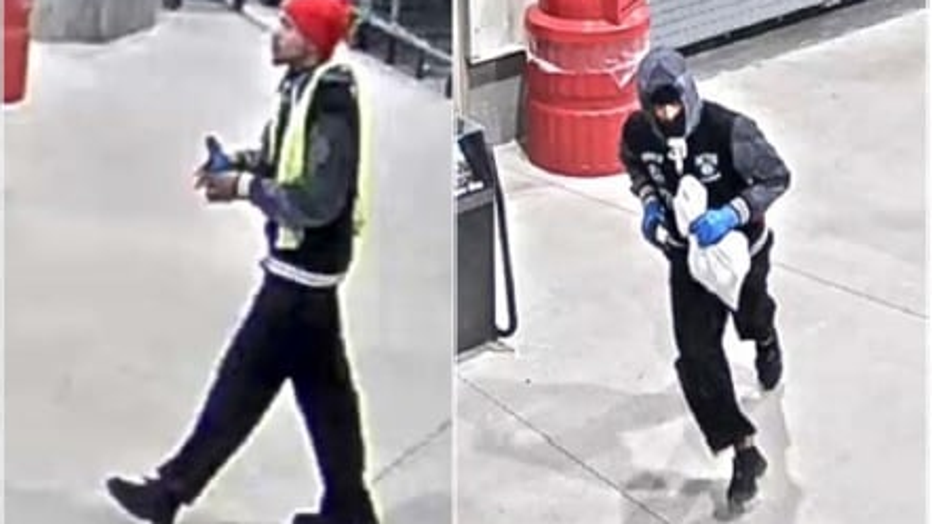 They also believe a car spotted on a nearby security camera picked up the suspect and drove away. 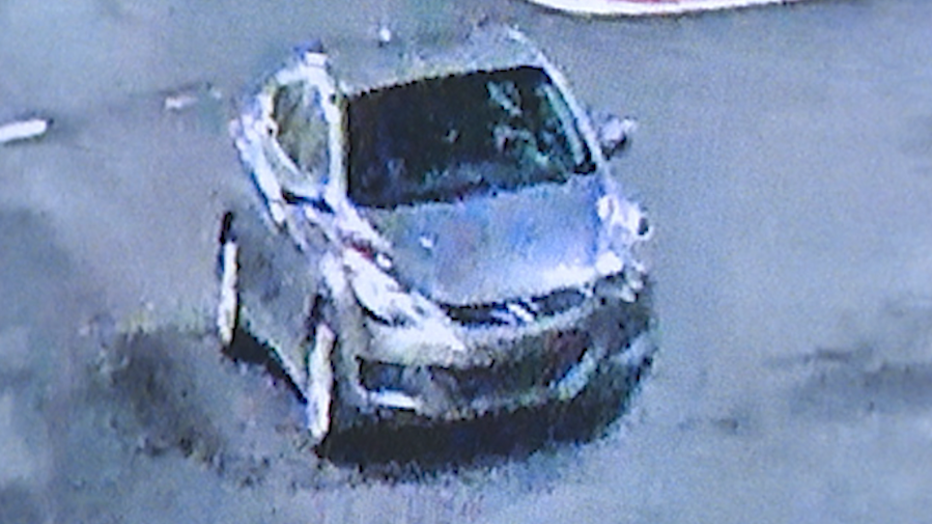 Anyone with information should call the Coweta County Sheriff’s Office at 770-253-1502.