Police in Carrollton are searching for armed robber

CARROLLTON, Ga. - Carrollton police are asking for the public's help in identifying a man who allegedly robbed a Marathon gas station convenience store on Bankhead Highway on Wednesday night.

The bold incident was all caught on video.

In the video, you can see a man approach the clerk and waive his gun around. The clerk then gathers cash from the register.

Investigator Meredith Browning with the Carrollton Police Department said the suspect ordered the clerk and his wife to get in the bathroom and then took off.

"This guy came in and he was ready to go. He came straight up to the counter. He didn’t hesitate," Browning said

The suspect was covered in a mask and black clothing, but Browning said there are two things the public should pay attention to.

“If viewers could pay attention to the shoes and the gloves. They were somewhat distinct they may know someone who has similar shoes or gloves," Browning said. 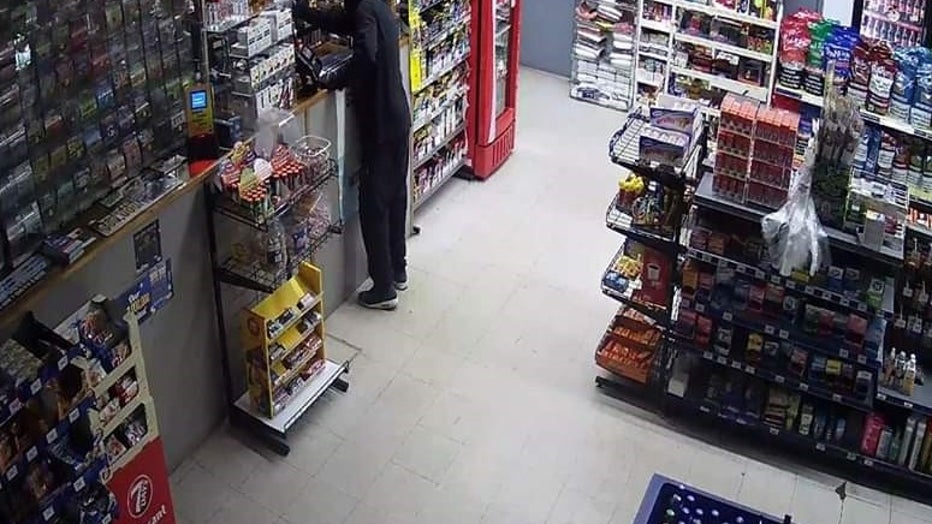 Browning also said she believes the timing of the robbery was no coincidence.

“He came in right at closing time, when the clerk was getting ready to shut the door. When he came in the clerk actually didn’t realize what he was doing and told him l, hey we’re closed. That’s when he approached the counter," Browning said. "We believe he’s probably familiar with the area, familiar with the store and he was just waiting for it. “

There was an armed robbery at the Wells Fargo across from the convenience store on Wednesday as well.

Police do not believe the same man is responsible for both robberies. 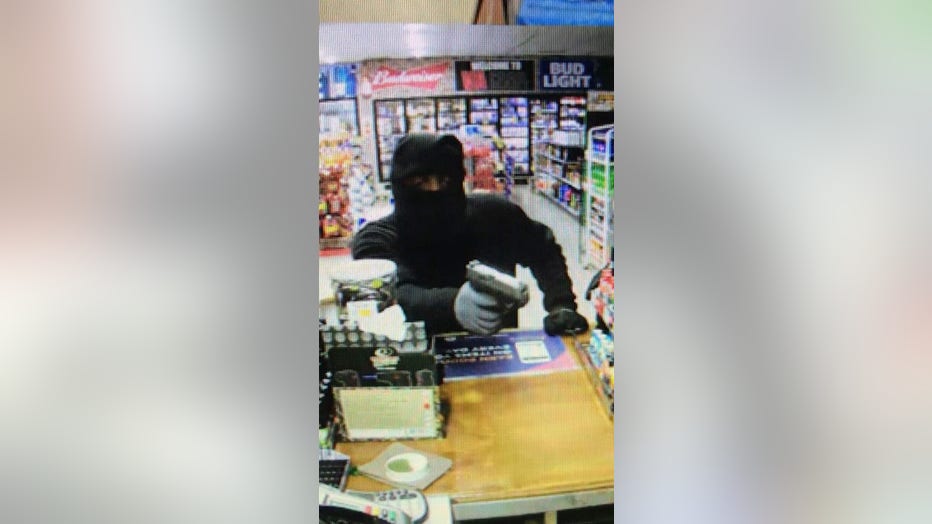