Gwinnett Fire & Emergency Services says several people at a Norcross apartment had to be treated for carbon monoxide poisoning.

GWINNETT COUNTY, Ga. - Multiple people have been transported to the hospital for carbon monoxide poisoning at a Gwinnett County apartment complex Tuesday morning.

Officials with Gwinnett Fire & Emergency Services say they were called to the Vita Apartments on the 1300 block of Graves Road in Norcross after a report of a person sick.

When they arrived at the scene, crews found several patients with similar symptoms and determined it was carbon monoxide poisoning. 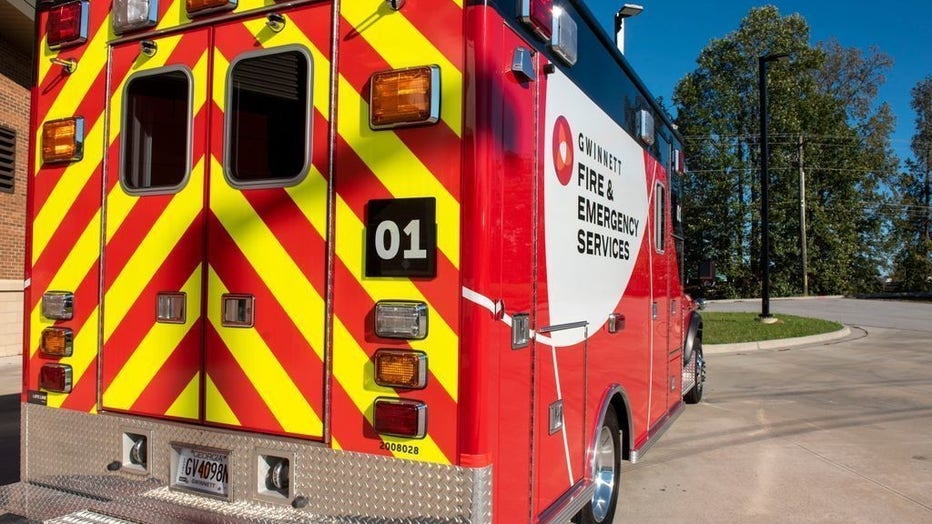 According to officials, multiple people were evaluated and several were transported to the hospital with non-life-threatening symptoms.

The property has now been turned back over to the residents of the apartment complex.

Officials have not said what the cause of the leak was.