ATLANTA - More than a dozen firefighters suffered losses and damage this month as vandals come onto parking areas at stations in Atlanta and Forest Park.

The times varied on when the thieves would strike. Sometimes they would hit when the firefighters were trying to sleep after a long day. In other cases, they have hit the training center at the Atlanta Fire Academy during the middle of the day, even though staff and fire cadets are coming and going constantly.

The union leader from the city is asking for greater security. There are surveillance cameras. The problem is some do not work.

There is a connection between all the thefts. Someone stole a truck from a Forest Park firefighter. It was later found abandoned with some discarded items that belong to a city firefighter. 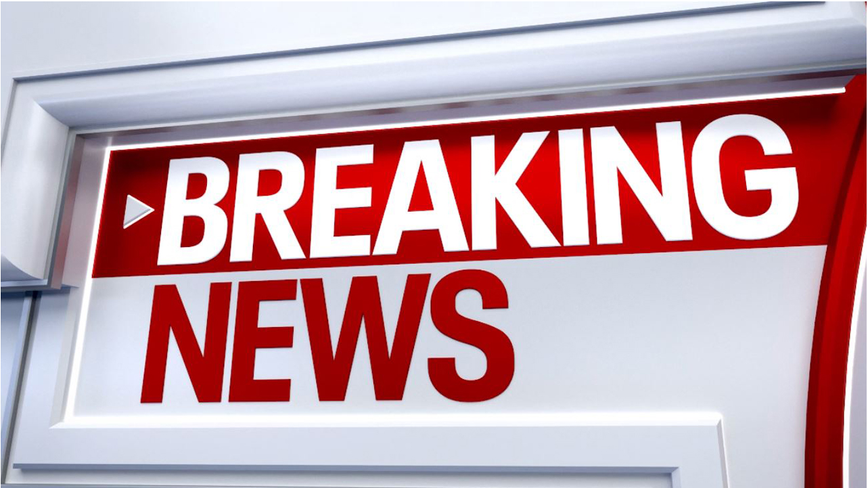