CANTON, Ga. - On October 15, Kijana Strong posted a video on his Facebook page that has since gone viral with 4.1 million views as of October 29. Its popularity is no doubt fueled by Strong's candid commentary on race.

Strong is black and his video tells the story of how of two white Canton Police Officers pushed his broken down pickup truck out of the road early that morning. Strong was on his way to work on Riverstone Parkway when the transmission went out. He called a tow truck, but didn't know someone called police to report a stranded vehicle in the middle of the road. Officers Brantley Worley and Kyle Smith were dispatched to help. Strong admits he didn't know what to expect when they arrived.

"You hear about run-ins with the cops and bad situations and I've even had run-ins in the past, so I was hoping this wasn't about to turn into a bad situation," Strong told FOX 5's Portia Bruner.

Strong said he was caught completely off guard by the officers volunteering to push his truck. They pushed the vehicle 200 yards out of the way.

“I offered to push and they said no. They wanted me to steer and as I was in my truck I was just thinking ‘Wow, this is God.’ People don't just do stuff like this every day. People need to know what these guys did. That's why I knew I had to share it on my page. But I had no idea the response was going to be like this," the 40-year-old plumber and hospital floor technician said.

More than 4 million people have watched the story of what happened in Canton that made a big difference in Strong's life. Strong and Canton Police have been contacted by people all over the country praising the video and the officers' actions.

"I was shocked to see that someone would go out of their way to show that we're not all bad law enforcement officers. I'm glad people are seeing that we are out here to just help people--no matter what their race, creed or color is. It doesn't matter," Canton Officer Brantley Worley said Thursday.

I just think with all the bad things we see going on between black people and white cops, it was important for people to see good things happen too. When good things happen, we need to share that too," Strong said.

Strong is moved by the response, but says his focus now is just getting his truck repaired so he can get back and forth between his two jobs. 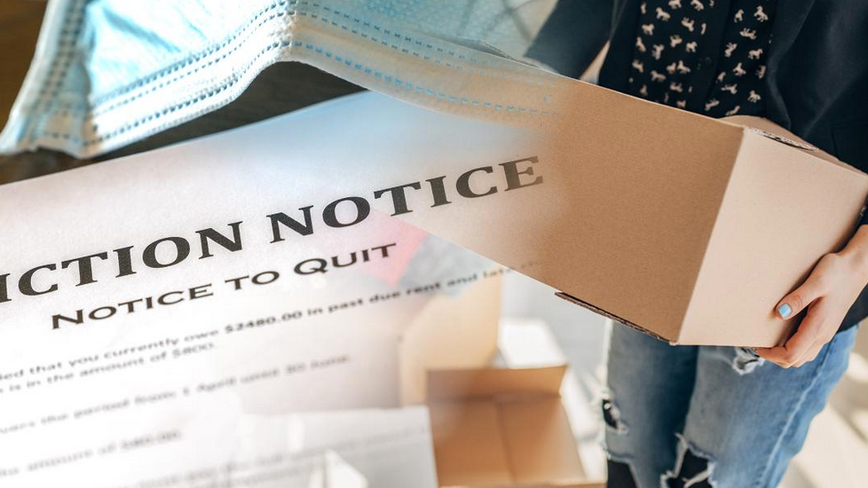 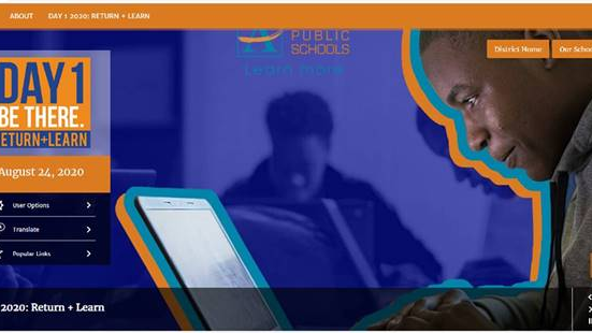