ATLANTA - Right now, there are dozens of Atlanta firefighters responding to calls, many of them have already put in long hours with the unrest in the city. The Atlanta Fire Rescue Foundation wants to give them a helping hand. The foundation wants to raise $10,000 by the end of the weekend to help them with daily expenses.

Last weekend, Atlanta Fire Rescue responded to more than 35 calls in just two hours. As protesters flooded the streets, firefighters were putting out fires to cars and businesses. 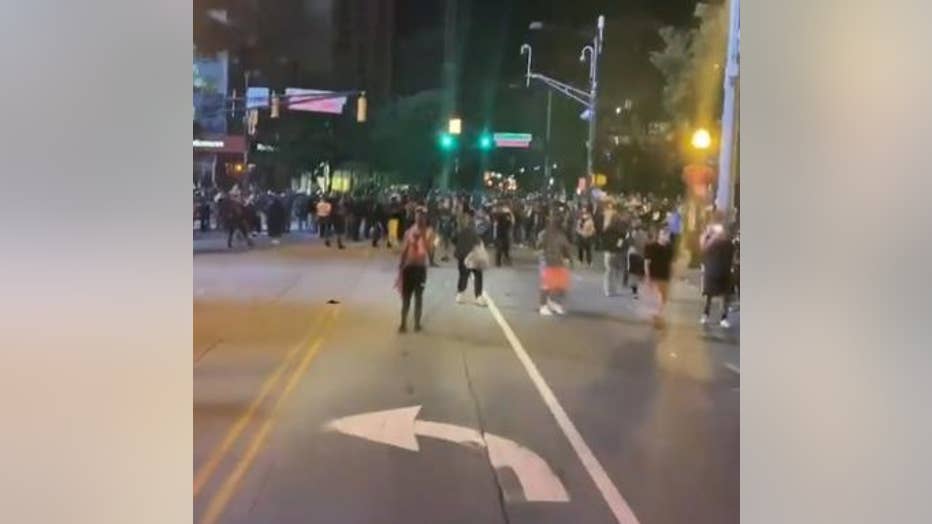 Several firefighters encountered demonstrators who blocked their paths to the scene.  Others threw rocks and bottles at the fire trucks, damaging several vehicles. 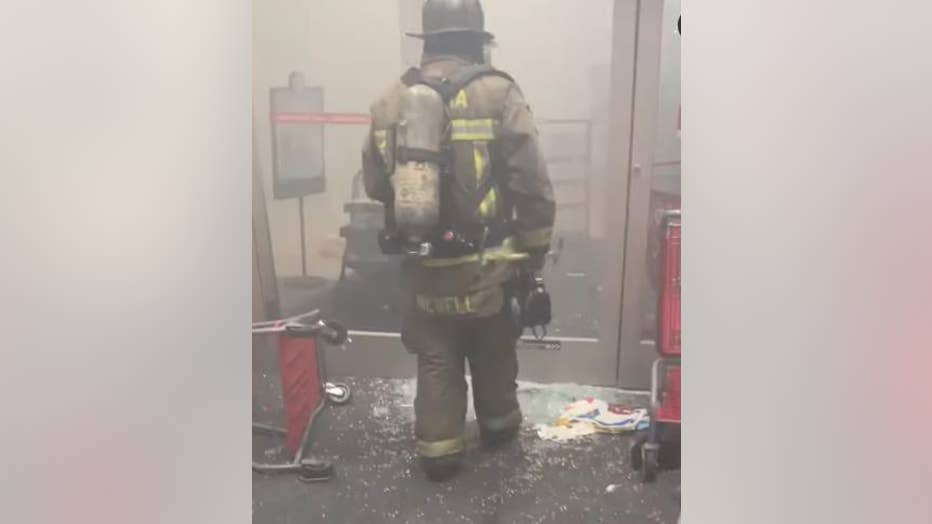 Knowing the 1,100 Atlanta firefighters have been through a lot lately, the Atlanta Fire Rescue Foundation launched the "Step Forward" campaign. The goal is to raise $10,000 by the end of the weekend.

"Not only are they responding to the regular 911 calls, we've got the pandemic going on, the ongoing protests, we really want to show our firefighters how valuable they are to us," said Carolyn Munson, a volunteer with the Atlanta Fire Rescue Foundation.

The money will cover food and supplies at their home away from home, the 36 fire stations in the city.

"We're raising money for real-time needs, for food, hydration, even toilet paper. We want to provide everything they need during this crazy, chaotic time so they don't have to worry about it," said Munson.

To find out more about the Step Forward campaign, go to the Atlanta Fire Rescue website atlfrf.org/donations