Should Grady High School be renamed.

ATLANTA - Calls to change the name of Grady High School are being taken up by an Atlanta Board of Education committee. That committee held a meeting Tuesday night to get input from the community about the change. Alumni, students, and school leaders are among the members of the committee.

"This is something that comes up often. It comes up every couple of years, and the board historically has not entertained the idea," said Jason Esteves, the Chair of the Atlanta Public School Board of Education.

Chairman Esteves appointed the committee to look at a new name for Henry Grady High School.

"Henry W. Grady was a racist and a white supremacist," said a commentator at the meeting.

"I state without hesitation that I don't want the name to change," said another commentator. 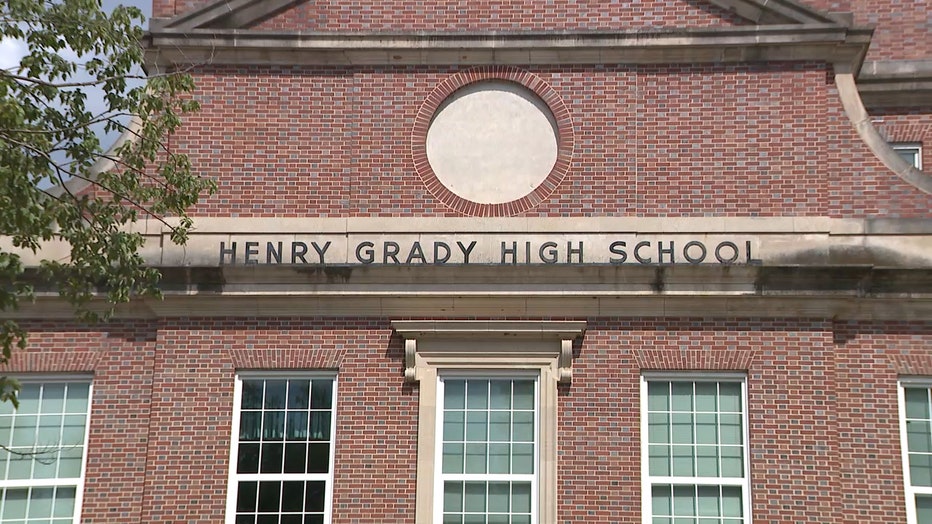 There are two petitions, one for the name change, the other against it. Those who would like to see the change said it centers around Grady's views of slavery and white supremacy.

"He is recognized and respected for being one of those leaders who helped bring Atlanta to where it is today," explained Esteves, "But at the same time, he also expressed views that were concerning and is concerning for many."

A committee is asking for name suggestions to possibly replace Grady High School.

Chairman Esteves said there could be other schools looking at name changes including Joseph E. Brown Middle School and Forrest Hill Academy. Esteves said both of them were named after men with white supremacist views too.

If you'd like to give feedback about the name change for Grady High School, head to this link. The committee is asking all feedback to be given to them by Friday, August 7.