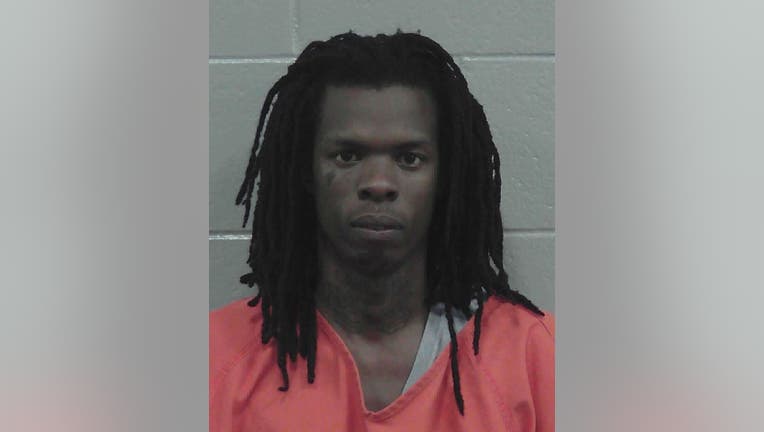 Lane is described by investigators as being 6-feet-1-inch tall, weighing about 145 pounds, with shoulder-length or slightly longer dreaded hair. He has a cross tattoo under his right eye, deputies said.

He may be using crutches or a cane to get around, deputies said.

Deputies consider him "armed and dangerous".