SPALDING COUNTY, Ga. - One might call it the little camera that could. Long after a burglary suspect made off with a Spalding County family’s belongings, their security camera continued to broadcast live pictures of him to the internet. That’s because he had stolen it too, according to deputies. 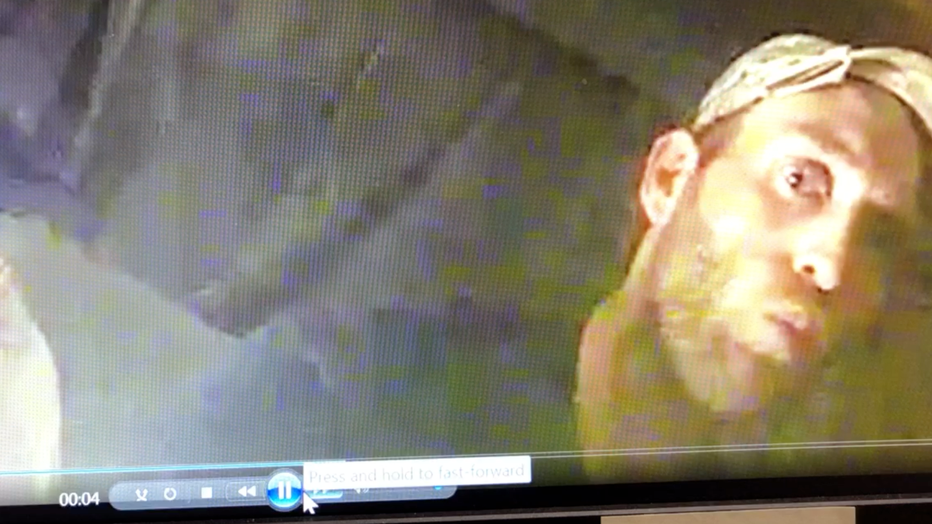 Deputies said Joshua Atkinson was live on the family’s home security camera, but he was no longer at their house. He was at his own. The WiFi camera continued to broadcast live video of Atkinson because it was still connected to the victim’s home WiFi network. The sheriff said Atkinson only lived a few doors from the house he burglarized.

“We were able to obtain a search warrant for that address and went and arrested him. He is charged with burglary,” said Sheriff Darrell Dix of Spalding County.

For hours, the little camera continued to give investigators a better look at Atkinson, especially his clothing, such as a distinctive T-shirt. It even showed him sitting on his sofa entertaining a visitor.

But rather than searching house to house, the sheriff simply posted the security video on Facebook and within a few hours he was identified.

Needless to say, the sheriff likes these security systems.