Man killed trying to stop break-in of his car

An East Point man was killed while trying to prevent a vehicle break-in.

EAST POINT, Ga. - Those who knew 24-year-old Knox Panter say he was the type of guy who’d give you the shirt off his back.

"He was a sweet boy, he was quiet, he was a good listener," said Donald Pridgen, a longtime family friend. "Humble."

'DON'T DO THIS TO ME': EAST POINT WOMAN ON PHONE CALL WITH BROTHER AS GUNMAN ROBS, KILL HIM

Panter’s life was cut short on Friday morning on East Woodland Circle when he went outside around 1 a.m. to find burglars busting into his work truck, Pridgen said. Police said one of the guys shot him before they fled in a dark four-door sedan. 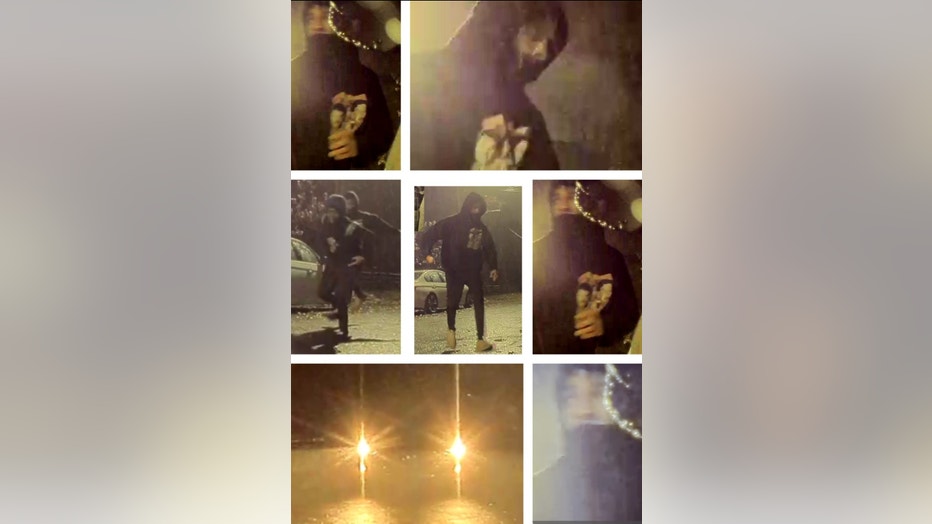 East Point police released these images of car burglary suspects wanted in connection to a shooting death on Dec. 10, 2021.

Medics rushed Panter to Atlanta Medical South, police said. Doctors were unable to save him.

Panter’s family asks anyone in the neighborhood that has a doorbell or surveillance camera to check if they caught anything.

With the heartache the family is feeling right now, Pridgen said, comes a degree of frustration.

Neighbors said the area has been dealing with a bad spike in break-ins, but this is the first time it cost an innocent man his life.

"I know that this neighborhood is tired of it," Pridgen said. "It’s starting to boil over.

Police said 24-year-old Knox Panter was killed when he interrupted a car break-in in East Point.

He said Panter’s truck had been broken into at least four other times within the last year. Neighbors gathered on the front lawn of the house Panter used to live in said they want to see police step up patrols in the area.

A spokesperson for East Point police did not return requests for comment on Sunday.

Pridgen said Panter was a fighter.

East Point police asked for anyone with information or footage that could help catch the suspects to contact detectives at 404-761-2177.