Community members in Buckhead met to address what they feel is a rise in crime in their area.

ATLANTA - Crime was a big topic at the monthly Buckhead Council of Neighbors meeting Thursday evening.

“Almost every day someone you know is experiencing crime, whether it’s small or large. Anger comes out,” said Amber Connor, security head for Buckhead Council of neighborhoods

.According to the Atlanta Police Department, crime overall in the city was lower in 2019 than in the previous year. Community members say, however, they’re seeing crime far too often. 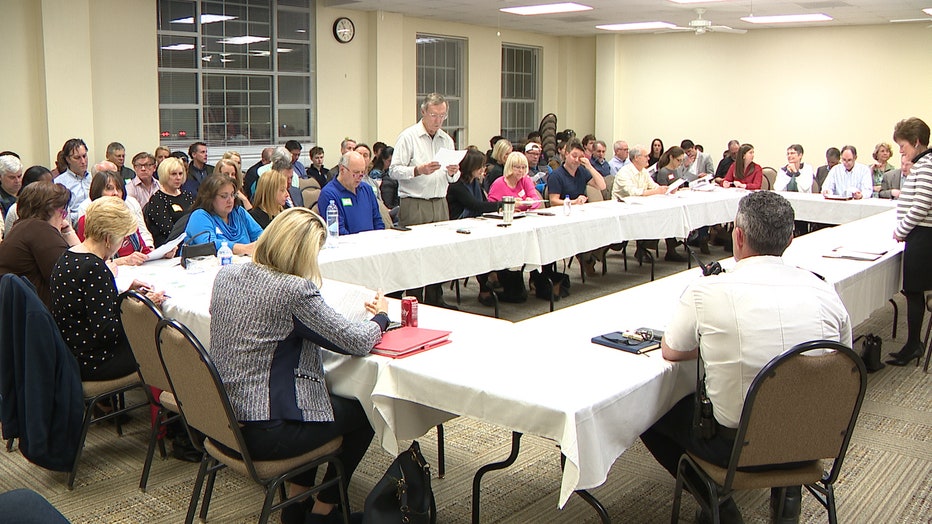 Parks said making sure you’re not an easy target is important, but a big part of the solution is making sure repeat offenders are not given the chance to strike again.

“There are things that are taken out of our control. That’s why we have judges that we elect and if they’re not going their part like we’re expected to do our part but they fail to do their part,” Parks said.

Connor said a solution to the crime requires a lot of different things, including the work of citizens,  law enforcement and things like rehabilitation programs.She says, however, a solution doesn’t work without the cooperation from the court system.

“Imagine what’s it’s like to arrest somebody for the 6th time. And your Officer’s are put at risk. Citizens are put at risk. And you have then show up to court and be immediately released on a signature bond. That’s  a lot of things that could go wrong and people being put in harms way,” Connor said.