BROOKHAVEN, Ga. - Police in Brookhaven release images of a man on Monday investigators are calling a violent criminal.

Police said on Nov. 18, officers responded to the parking lot of Medusa Lounge located at 3375 Buford Highway after reports of shots being fired during some sort of fight. Police said they found a gunshot wound victim and rushed them to an area hospital.

Investigators were later able to determine the man seen in the images police released on Monday was the suspect in the shooting. The video was obtained by video surveillance footage inside of the club.

Police do not know his name, but they know he should be considered armed and dangerous.

Anyone who recognized the man should call the Crime Stoppers Atlanta tip line at 404-577-TIPS (8477). Tipsters may be eligible for a cash reward. 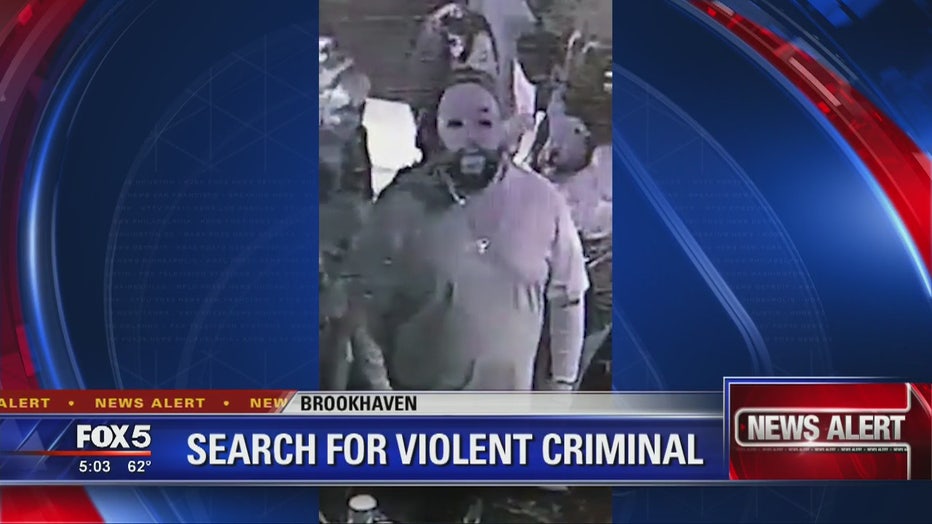