CARROLL COUNTY, Ga. - A Haralson County couple is under arrest for allegedly stealing from a Villa Rica Cemetery during the one-year period they were employed there. Investigators said Brent McAdams and Anna Milwood were accused of stealing more than 79 bronze plaques to be used as grave markers and selling them to a metal recycling center to be melted down.  Those bronze memorials cost about $4,500 dollars a piece, for a total of $300,000, according to the sheriff’s office. 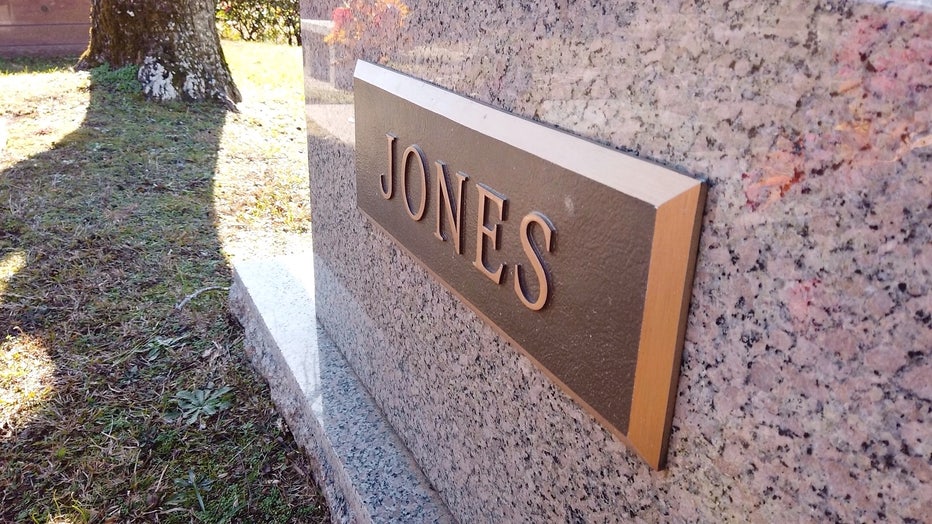 The cemetery owner said stealing from a cemetery is a violation of sacred ground.

“Taking care of this cemetery is our lives,” said Ellen Wynn McBrayer.  “We are heartbroken.”

Carroll County Sheriff’s Investigators said they arrested McAdams and his fiancé Millwood after the cemetery discovered the markers and other property missing from a storage building.

“The thefts occurred over a one-year period,” said Investigator Ashley Hulsey of the Carroll County Sheriff’s Office.  “They would take one or two at a time and provide documentation that was fraudulent to the metal recycler that appeared as if they had the company’s permission to dispose of the markers.” 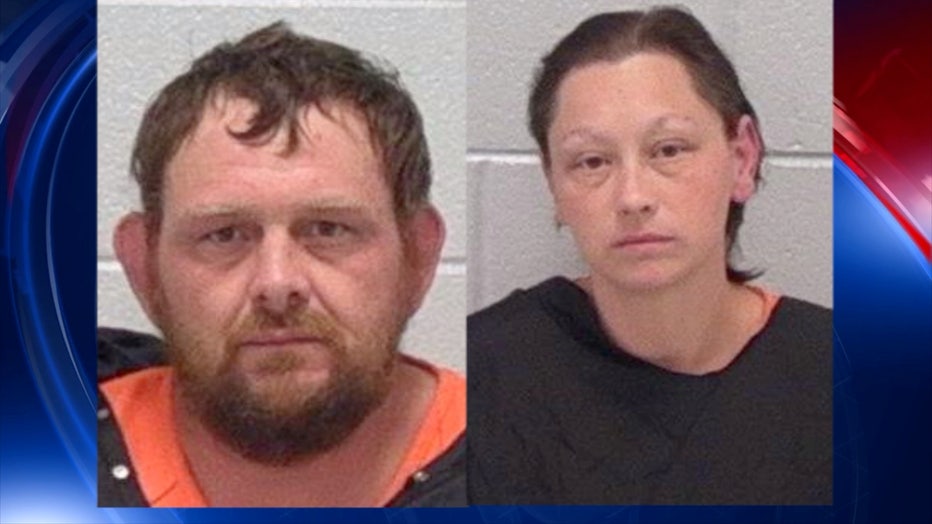 The cemetery discovered the thefts when they went to retrieve a bronze plaque from storage that was to be placed on a grave.  No markers were taken from graves and no burial sites were disturbed. But some of the memorials had been engraved in advance for some families.

“This is sacred ground for us and we are praying for them because they need prayer,” Wynn McBrayer said. 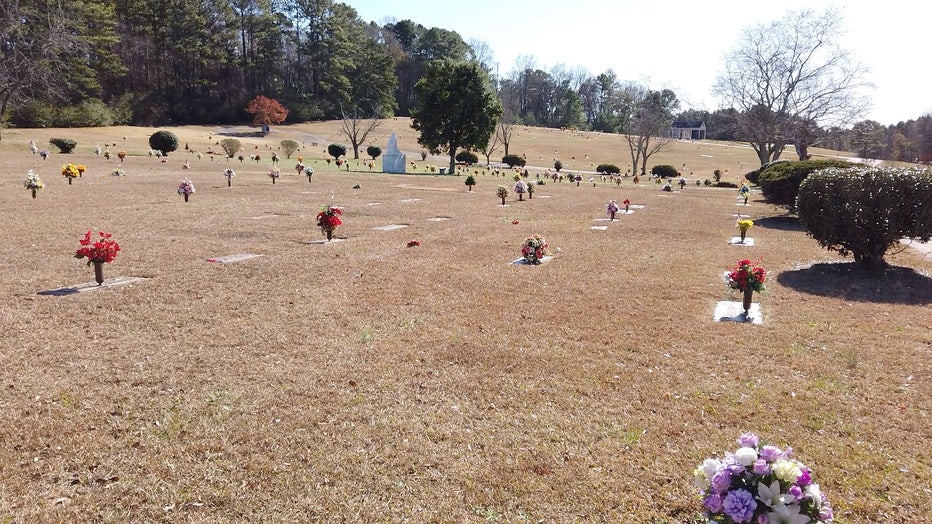 Investigators said in searching the couple’s Haralson County home they found dozens of other remembrances allegedly taken from the cemetery.  They said they also found methamphetamines.

Winn-McBrayer said they were reassuring families that all of the items stolen were taken from storage and not gravesites.