COBB COUNTY, Ga. - For David and Shirley Spondak, their dogs are family. So, they were shocked to learn the fate of a dog named Brad Pitt that recently crossed their path.

The Bassett Hound-English Bulldog mix meandered into their cul-de-sac on the morning of July 18th. Then the couple said the dog willingly left with a Cobb County Animal Control Officer.

"When he came he put him on a leash and the dog willfully went on the leash. He walked him around the truck and put him in the truck," said David Spontak.

According to an arrest warrant obtained by FOX 5 News, animal control officer Mathew Rory Dodson attempted to hide the death of the dog by falsifying his end of day shelter card. The report said he told superiors the mixed breed died after being hit by a car a couple of blocks from where the canine was actually picked up.

"How did the dog really die? Was there trauma to the dog? And why did he do this in general? Why would he do this to a helpless animal?" asked Chuck Gilliam who lives in the Kennesaw neighborhood where Brad Pitt was picked up.

The arrest warrant goes on to said Dodson placed the dog in a compartment of an animal control vehicle and completed his duties without bringing the canine to the shelter for safe keeping. It also said failing to do so in a timely manner resulted in the dog's death likely from a heat related illness.

"You know that truck was hot. He should have had some air in it, some circulation, something because it was a hot day," said Shirley Spontak.

No answer at Dodson's Marietta home but he's facing misdemeanor Animal cruelty and Obstruction/Hindering Law Enforcement charges for allegedly lying about the incident. The Spondaks said with a name like Brad Pitt they're pretty sure the dog belonged to someone.

"We love our dogs and I'm sure they love theirs," said Shirley Spontak.

FOX 5 News tried to find the owners of Brad Pitt, but was unable to. The dog’s name was listed in the arrest warrant. A spokesperson from Cobb County said Mathew Dodson quit in the middle of the investigation into his alleged wrong doing. The spokesperson said Dodson worked at Cobb County Animal Control for three years. 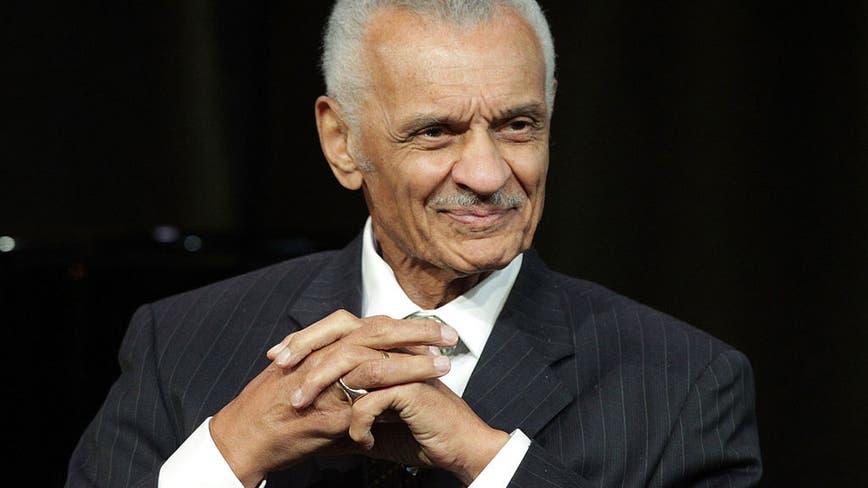 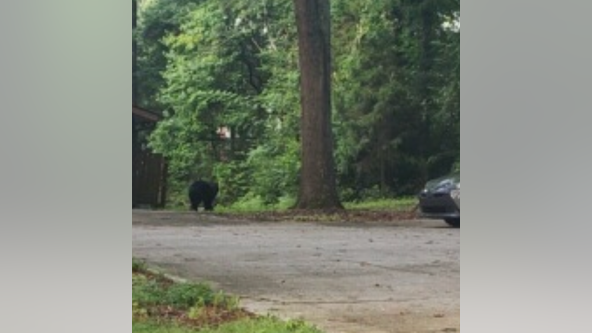 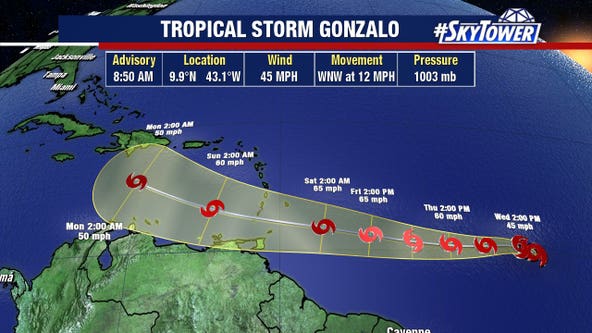 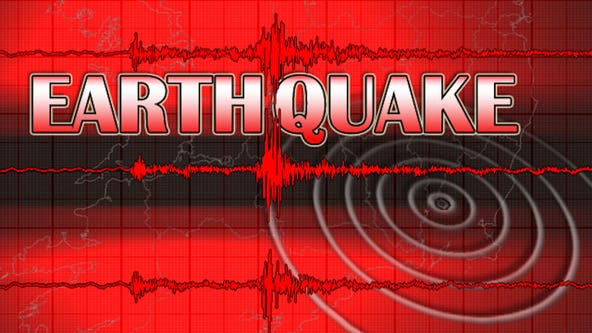 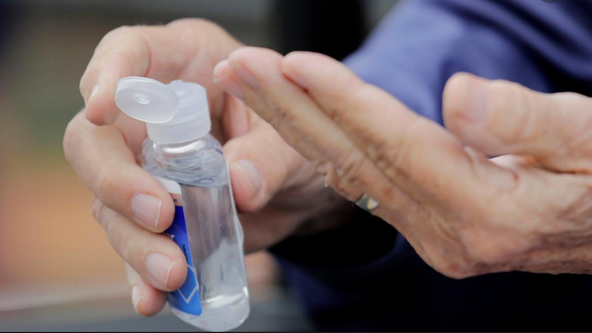