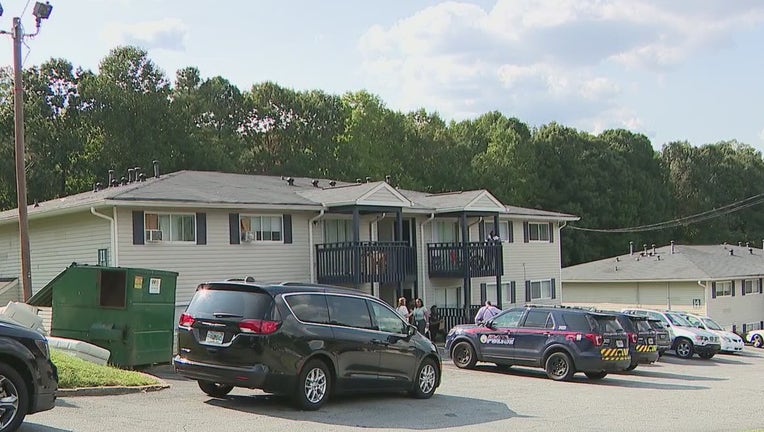 ATLANTA - Police said officers are working to learn what caused a 3-year-old to be shot on Friday afternoon in southwest Atlanta.

The Atlanta Police Department said the investigation is focused on 3041 Landrum Drive, where police said they found a 3-year-old boy inside an apartment with a gunshot wound.

Police said the child was rushed to a hospital in stable condition. 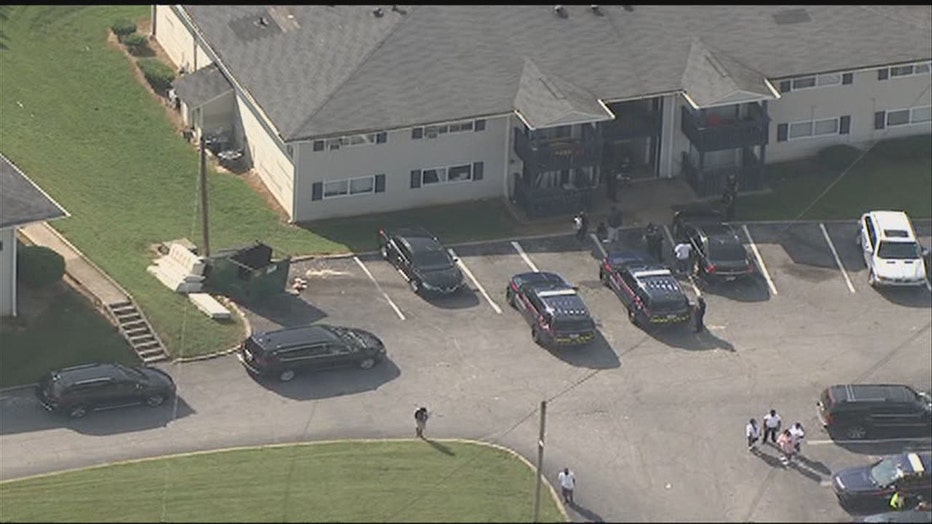 The child’s mother, her boyfriend and the child’s grandmother were on-scene.

Police said officers were called out to the scene at around 3:17 p.m.