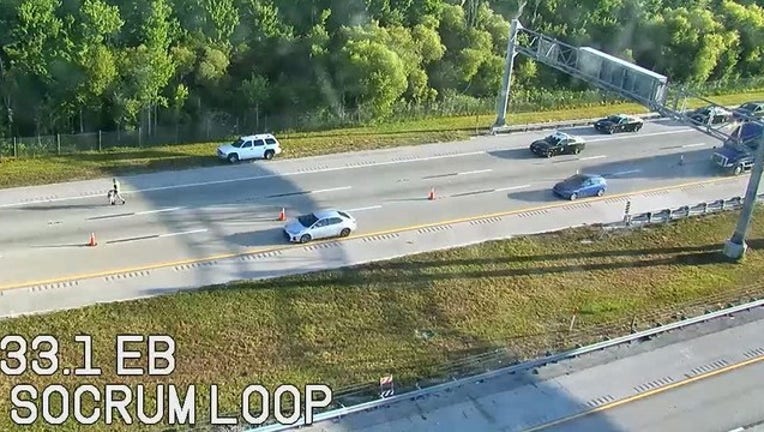 LAKELAND, Fla. (FOX 13) - The Florida Highway Patrol is investigating after a 12-year-old boy was hit and killed on I-4 early Sunday morning.

According to troopers, 12-year-old Tracy Castner walked into the travel lanes and was struck by a westbound vehicle near exit 33. He was pronounced deceased at the scene.

It's unclear why the 12-year-old was walking along I-4 or if he was alone. FHP said the boy had left his house without his parent's permission.

The driver who struck the victim was identified as 19-year-old Austin Taylor.